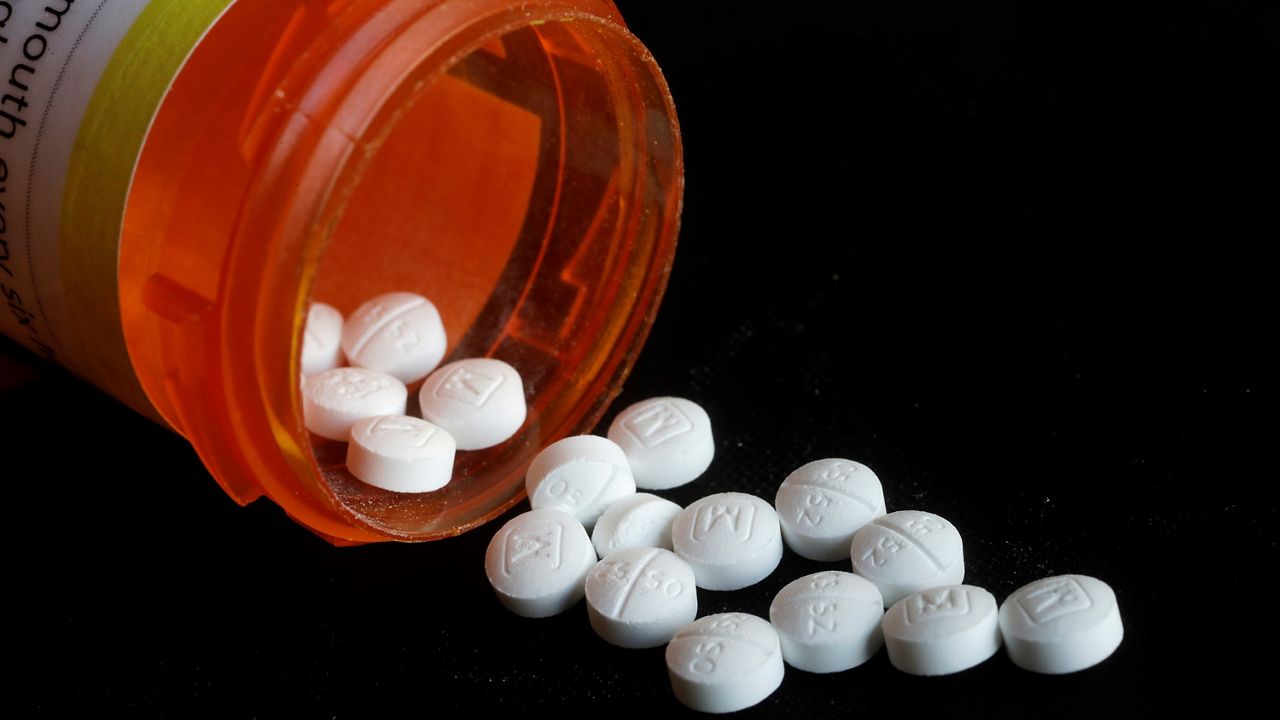 New Yorkers pay some of the highest health care and prescription drug costs in the country. Annual health insurance premiums are far higher than the rest of the country, and the difference is getting bigger.

"It's a wider gap than it's ever been and it's getting wider," said Bill Hammond, a health policy researcher at the Empire Center.

New York lawmakers this week took some steps to address the issue, including measures meant to expand transparency for drug pricing before costs increase and capping insuling at $30 a month.

Hammond, however, points to measures that have combined to make health care more expensive, including taxes on insurance and regulations.

"Those regulations, although each individual regulation didn't seem like a big thing at the time, they accumulate," he said. "Each one of them adds to the cost of health insurance."

"This will go a long way towards making sure those people can both be healthy and keep some money in their pockets," he said. "The fact is for many New Yorkers on a day-to-day basis they have to make a decision whether they eat, whether they pay rent or whether they pay for a life-maintaining drug."

But Eric Linzer of the New York Health Plan Association believes the insulin cap won't necessarily get to the root of the problem.

"Capping, cost sharing may provide some benefit to consumers, but it doesn't address the underlying cost of what's driving prescription drug prices," he said.

Instead, Linzer pointed to another bill that would require drug manufacturers to disclose price increases in advance would serve patients better.

"The first step that should be requiring some level of accountability, transparency on the part of drug manufacturers," he said.

"The continued increase in prescription drug costs adds to premiums, adds to out-of-pocket costs for consumers and it creates a lot of pressures for employers as well," Linzer said.