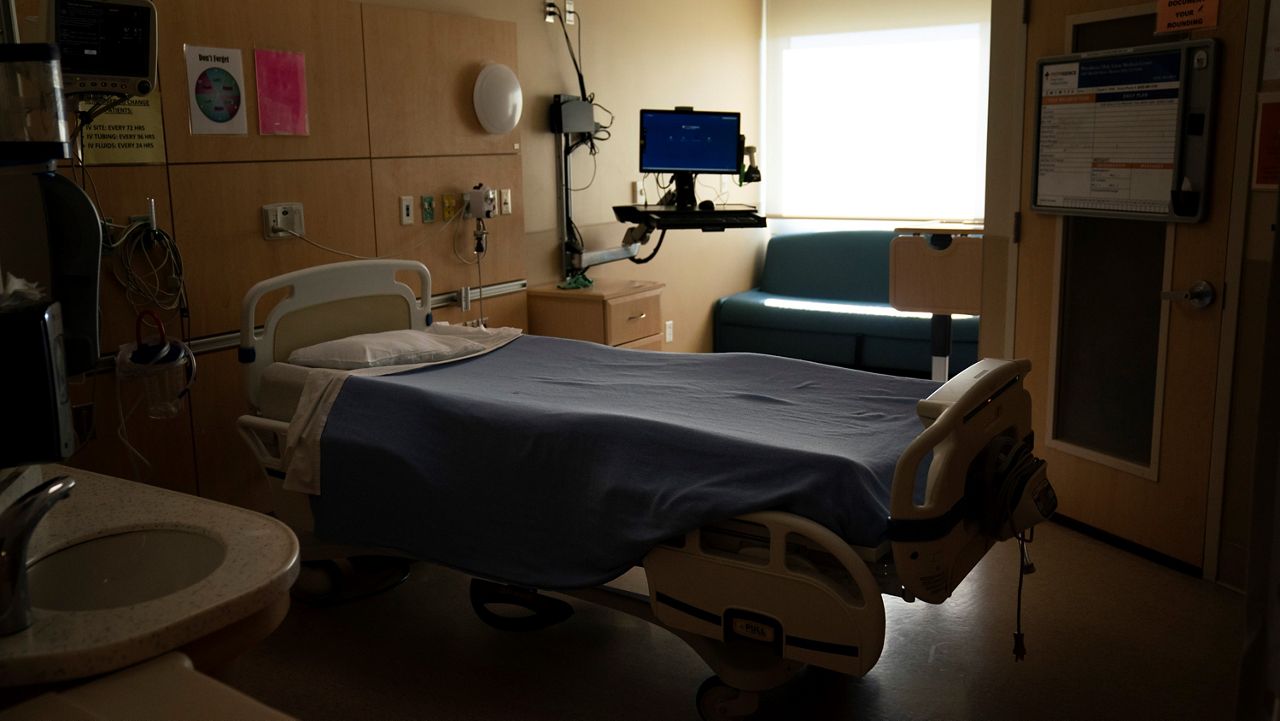 Aid-in-dying supporters in New York have hope for measure

Stacey Gibson's husband Sid died in 2014 after a long struggle with a rare and painful neurological disorder.

"He wanted very much to end his life, not because he wanted to die," she said. "This was a man who wanted to live, but his body betrayed him."

But for Gibson, a Hudson Valley resident, it was eventually apparent her husband could no longer go on.

"He said, 'I just realized I'm never going to be able to dance at our granddaughter's wedding," Gibson said. "That's when I knew his spirit was gone and it was the end."

Supporters of a measure meant to allow terminally ill people to end their lives say the bill is gaining ground in the Legislature. Opponents worry this will make vulnerable people less safe.

Gibson was among the advocates on Tuesday at the state Capitol calling for the passage of a bill that would allow people with terminal illnesses and less than six months to live to be prescribed medication by a doctor to enable them to end their lives.

"Every time I stand here, I do so with emotion, remembering the words my sister said to me on her dying bed, when will I die already?" Paulin said.

The measure is a long stalled one in New York, but proponents point to Oregon's use of aid-in-dying for having safeguards that have prevented abuse. Supporters hope Paulin's new role as the top Democrat on the Assembly Health Committee panel, along with an expanding roster of lawmakers in favor of it, will push the bill forward.

But not everyone is convinced. Julie Farrar of the organization Not Dead Yet said the legislation sends the wrong message, especially to people with disabilities.

Farrar believes the measure, in essence, tells people, "we are all cheaper dead, we are all less expensive if we need no treatment at all."

"That makes living with a terminal illness very frightening if you don't have access to the services you need," she said.

Stacey Gibson, meanwhile, would like the option her husband never had. She has been diagnosed with cancer, which is currently stable.

"But I don't know what tomorrow is going to bring," Gibson said. "I want to make sure that when my time comes, I have as many options on the table as available."