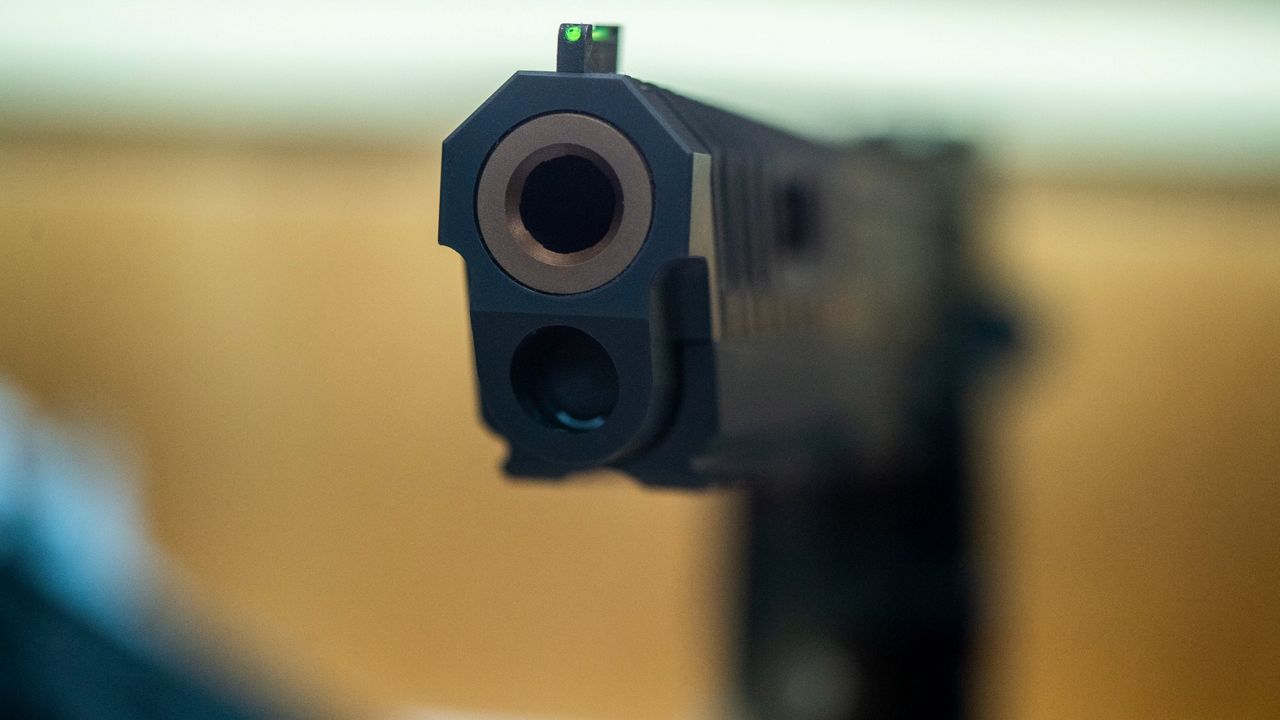 A decade after the SAFE Act, gun policy polarization continues

It was hailed for being a bipartisan compromise, a first-in-the nation law approved not by Congress in Washington, but by a statehouse in Albany in the wake of a mass shooting at a Connecticut elementary school.

The SAFE Act's passage a decade later seems like a relic from a very long time ago. Republicans voted for the package of tighter restrictions on guns after negotiating with a Democratic governor, who signed the bill flanked by sheriffs and district attorneys.

Ten years later, the debate over firearms is as polarizing as ever. Supporters of the law contend the SAFE Act helped show New York could act when the federal government was stymied by gridlock. Opponents, who have scored a series of legal victories over the years against the law, contend it simply was a headline-grabbing moment.

In the decade that followed, the debate over gun laws and ensuing legal battles have only become more contentious.

It was the first major bill Democrat Pat Fahy voted on as a then-rookie legislator in the Assembly.

"There was a lot of controversy at that time," Fahy said. "I was proud to vote for it. I do think it helped."

The law expanded regulations for weapons deemed to have military-style features and limited magazine capacity while calling for an ammunition database. In the years since the passage of the law, gun violence has only continued in New York and around the country.

"We also saw the horrific massacre of just last summer, last May in Buffalo at the Tops supermarket," Fahy said. "Do we still have work to do? Do people feel safer? Not necessarily. Always more work on guns."

Last year, Gov. Kathy Hochul and lawmakers backed measures to raise the age to buy a semiautomatic weapon from 18 to 21.

They expanded New York's red flag law, meant to keep guns away from people deemed to be too dangerous. And, addressing a Supreme Court ruling, added new restrictions for concealed carry. Unlike the SAFE Act, they were approved on a party-line vote -- highlighting how polarizing the issue has become.

Like many of the provisions of the SAFE Act, the concealed carry law is now facing a half dozen court challenges.

And there's only so much New York officials can do within their own borders. Hochul over the last several months has sought to limit the number of illegal guns that flow into New York.

Then-Gov. Andrew Cuomo in 2013 was considered a broadly popular elected official, receiving support not just from Democratic voters, but also Republicans. He had worked well with Republicans in a state Senate they narrowly controlled with the on-again, off-again help of a breakaway conference of Democratic lawmakers.

Cuomo was able to win passage of the SAFE Act in the weeks after the Sandy Hook Elementary School shooting, convincing Republicans to go against what continues to be a key issue for the base of the party.

Cuomo's support from Republican voters in New York cratered after signing the law and never recovered.

In March 2013, about two months after the law was approved, a Siena College poll found Republican voters were split over the measure -- with 41% supporting and 42% opposing it. Five years later, the polling institute found 58% of Republicans surveyed opposed the SAFE Act.

New York State Rifle and Pistol Association President Tom King believes the SAFE Act was a public relations move in the aftermath of a national tragedy.

"It was a symbol," he said of the law. "It was something they could rally the folks around -- this killing machine. It essentially hasn't done anything."

While thousands of charges related to the law have filed over the years, aspects of the measure have been challenged in court. The database to track ammunition never went into effect.

Instead, the SAFE Act had the effect of mobilizing gun rights advocates and organizations while also sparking legal victories against the law, King said. Protests were held outside the state Capitol; upstate-based gun manufacturers announced plans to leave the state.

"They were incensed," King said. "That was probably the single largest rallying point in the years that I've been doing this."

At the same time, the law highlighted the cultural disconnect within New York over the gun issue.

"I was raised with guns and almost everyone I know was raised with guns," he said. "They just don't attach the same danger to them. They understand what they're capable of. They're not afraid of them like the people in New York City are, and I think that's the cause of many of the problems."