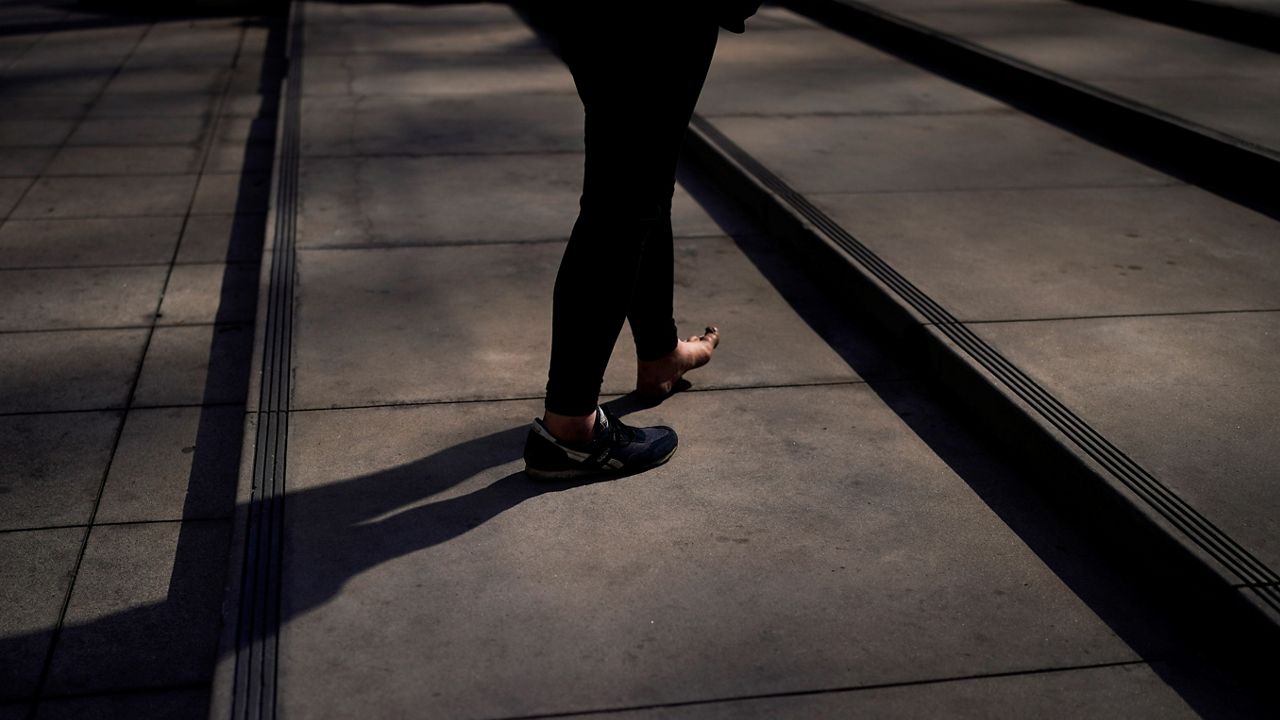 Gov. Kathy Hochul this week signaled plans to address mental health needs for New Yorkers with severe illnesses in her agenda this year. For mental health advocates, Hochul's plan has been years in the making.

It's a $1 billion proposal that's won cheers from advocates like Sebrina Barrett of the Association for Community Living.

"We're hopeful that some of this housing can address folks at all points in their lives — from children all the way up to adults and even elderly folks who need help with mental health and medical needs," said Barrett, the group's executive director.

Hochul's proposal would add 1,000 new psychiatric beds and 3,500 units of housing for people with mental illnesses who are at risk of becoming homeless. If given final approval, the plan would be rolled out over five years.

Hochul's plan will be considered as part of a budget proposal due to pass in March.

"Those beds that need to be developed, things need to be built," Barrett said. "Obviously that's going to take some time. But there are apartments in the mix and those can be opened right away."

The proposal comes after the COVID pandemic has highlighted mental health needs across the state, and amid a rise in homelessness.

"Unfortunately, there are homeless folks with mental health issues all across the state, not just in New York City," Barrett said. "So it's really encouraging this is funding for statewide housing."

Jody Rudin, the president and CEO of the Institute for Community Living, said Hochul's plan is the result of years of efforts to aid vulnerable people.

"What this does is takes our learnings over the last several decades of what works, what is trauma informed, what is truly evidenced based, what's actually delivering outcomes for people with mental health challenges and it doubles down on those services," Rudin said.

In the Legislature, lawmakers like Senate Mental Health Committee Chair Samra Brouk want to pair the funding with more support for workers in the mental health field. Mental health care workers a year ago were able to win an increase in pay, but Brouk says more is needed.

"The thing I'm concerned about and what I'm hoping she wants to work together on is none of this will be possible if we don't a workforce," she said. "I think that's going to be the way to bring this $1 billion investment and building up of resources really to fruition."