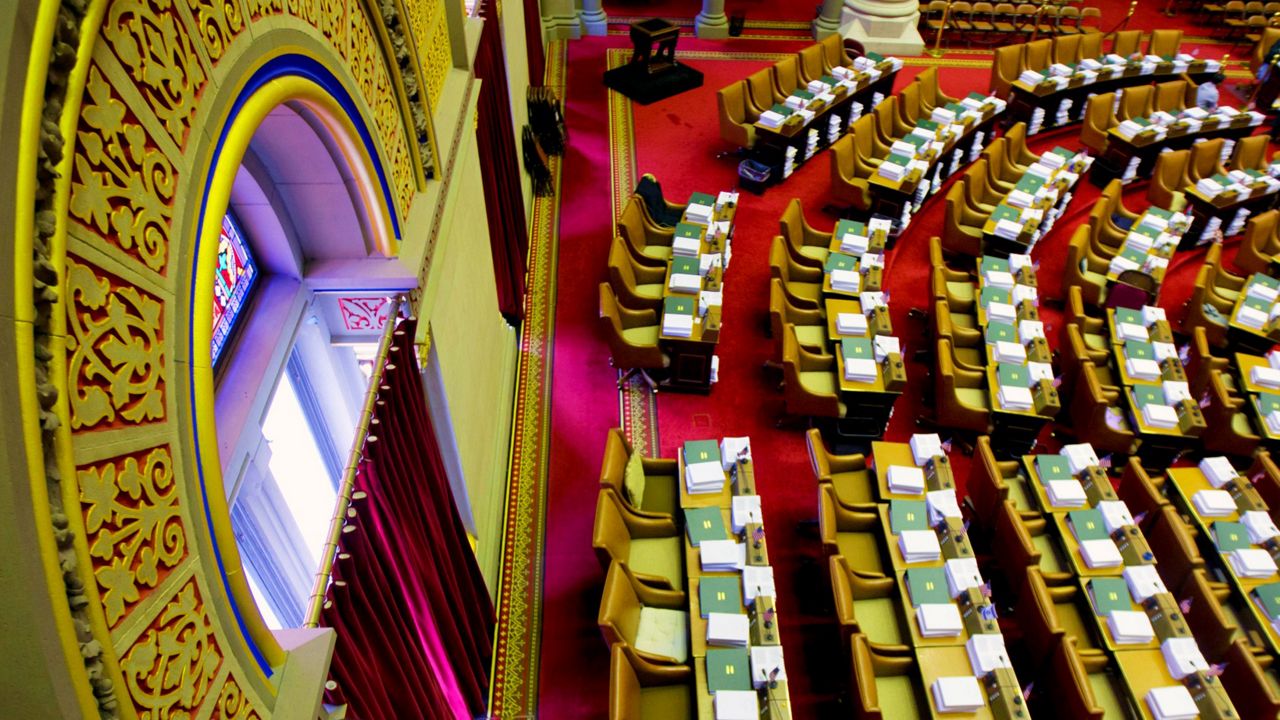 Commissioners on New York's redistricting panel voted Thursday to advance a new proposed map for state Assembly legislative boundaries, setting off yet another round of public hearings.

New York’s redistricting commission has voted on a draft plan for new state Assembly legislative boundaries under a court order. Up next: a public hearing schedule that starts Jan. 9 in Buffalo pic.twitter.com/TSun0nEpsV

"The reality is the group of commissioners is able to listen and be flexible and get this proposal out to the public," said Redistricting Commission Chairman Ken Jenkins, a Democrat.

The vote on Thursday in Albany was a far cry from where the process began after Republicans and Democrats could not agree on a set of maps for the state Senate, U.S. House of Representatives, as well as the state Assembly earlier this year.

The 10-member commission is evenly composed of Democrats and Republicans. Critics a decade ago when redistricting was removed a step from the Legislature worried the set up would lead to a deadlock on the panel over how the maps should be drawn with so much  power at stake in Washington and Albany.

The development led to members of the Democratic-controlled Legislature to draw the boundaries and the process for the U.S. House and state Senate maps was deemed to be unconstitutional, putting the pen into the hands of an independent special master.

A subsequent court challenge to the Assembly lines brought the redistricting commission back to the drawing table. This time around, commissioners sought to highlight the bipartisan process.

"We're going to follow the law to get the job done," Jenkins said. "The law requires the work of compromise."

Public hearings to discuss the proposed Assembly plan will be held starting Jan. 9 in Buffalo, Jan. 10 in Rochester and Jan. 24 in Syracuse. Additional hearings will be held Jan. 25 in Albany, Jan. 30 in White Plains and in Manhattan on Feb. 7.

The messy process has led some Democrats in Albany to openly discuss the need to change the redistricting process once again so the evenly divided Republican and Democratic members on the commission are not forced to act under a court order or have the maps drawn under the supervision of a judge.

The next round of redistricting will be held in 2032 based on the 2030 Census.

"We now have a decade to fix the process," said Democratic state Sen. Mike Gianaris, pointing to his own objections to how the process was devised in 2012. "We do have time to correct it."

Nesbitt, a Republican former Assembly minority leader, does not think the redistricting process necessarily needs to change once again. Any change would require the Legislature to go through the constitutional amendment process, with the final word resting with voters.