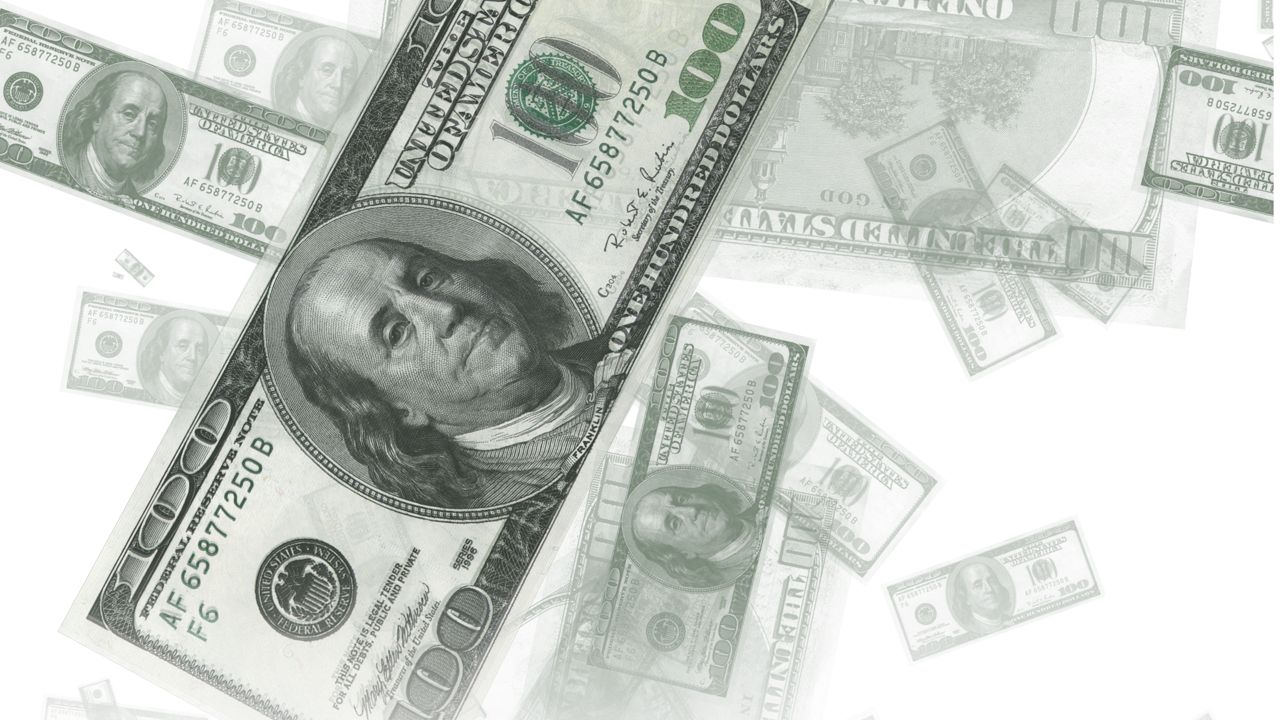 Democratic Comptroller Tom DiNapoli and his Republican opponent squared off in an exclusive Spectrum News 1 and NY1 debate on Wednesday, clashing over managing the state's pension fund and oversight of government spending.

DiNapoli pointed to his 15 years of experience overseeing the retirement fund for public employees.

"My concern as the fiduciary for the fund is to make sure we're making the right decisions for the person who is going to be starting work today or tomorrow -- making sure we have a pension for them in 25 years," DiNapoli said.

But Paul Rodriguez says a different approach is needed, criticizing DiNapoli for using the pension fund as leverage to win policy changes at companies. Rodriguez says a potential economic downturn should lead to government belt-tightening.

DiNapoli touted his office's other power: overseeing spending that affects New Yorkers, including oversight of programs that help people in shelters.

"We've demonstrated in many of our audits over the years inadequate provisions for those who are in the shelters," DiNapoli said. "So this exacerbates the other big problem we have out there, which is homelessness."

Both candidates agreed more help from the federal government is needed to support migrants who have arrived in New York City and the surrounding area.

"Now they're coming face to face with the reality that it is, that it taxes your resources, that you need help not only locally, but from the federal government," Rodriguez said. "So yes, it's going to have a major impact."

Rodriguez was also skeptical of the plan to spend millions of dollars in taxpayer money to help build a new stadium for the Buffalo Bills in Western New York.

"It is the taxpayers who are getting the short end of the stick for this," Rodriguez said. "We want to keep the Bills here, but we want to do it in a proper way, not just giving taxpayer money away to billionaires."

And DiNapoli was similarly cautious with plans for renovating Penn Station in Manhattan.

"Obviously, Penn Station needs to be rehabilitated. But everything else attached to it, I think we should really put a pause, take more time to study it and really see if the benefits are there," DiNapoli said.

The sole public poll in the race has shown DiNapoli leading Rodriguez by 24 percentage points.