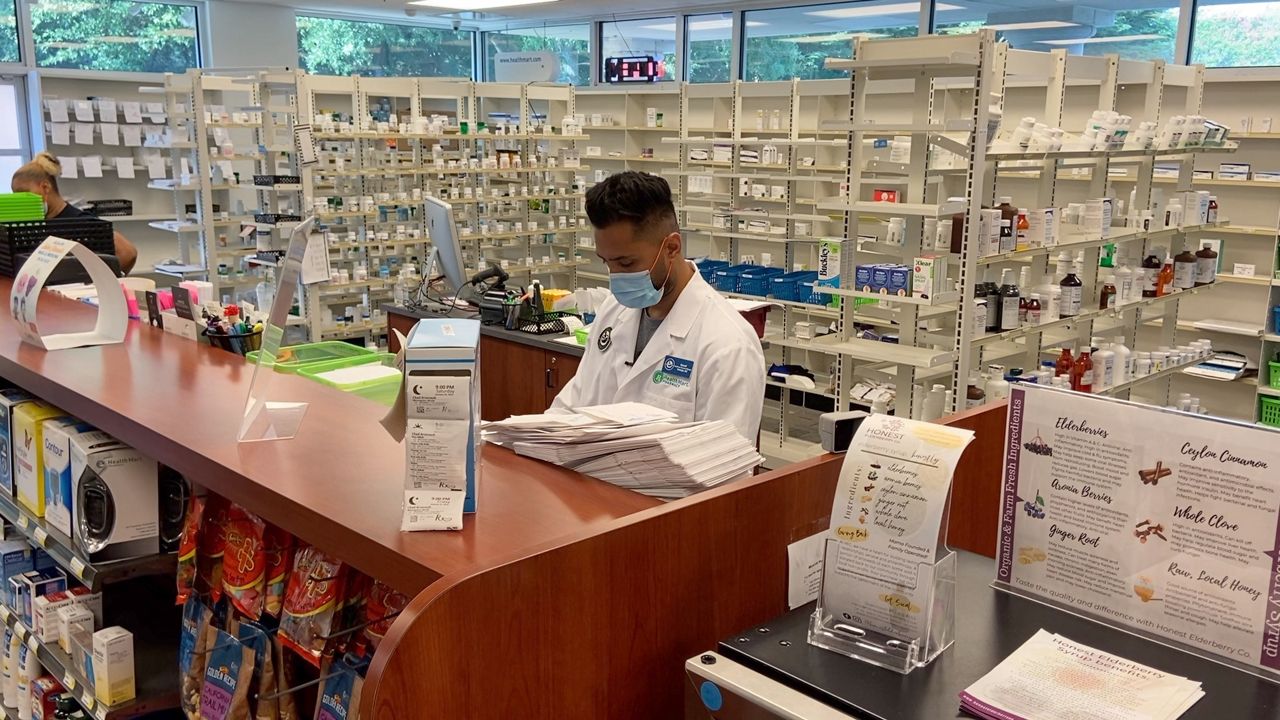 Bronx resident Lily Brown has a chronic thyroid condition. She needs daily medication, but worries a change to a little-known prescription drug program could put her life in danger.

"I will not be able to have the money to be able to pay for that medication," she said. "I do not want to look my 11-year-old daughter in the face and say she's going to lose a mother."

State health officials have argued the change is necessary to streamline services and the move is backed by pharmacists.

But advocacy organizations over the last several years have raised concerns, saying it could disrupt funding for organizations that do work with low-income people.

"How can you make a decision to do that and you haven't even seen the people you've affected?" Brown said.

Those drugs include medications to treat illnesses like HIV/AIDS and hepatitis. Omari Edwards of the Albany-based Damien Center says his organization would struggle to provide help to low-income New Yorkers.

"If this carveout occurs that will affect the funding that we have and affect the amount of services that agencies like mine provide to individuals who have HIV and other health care issues," Edwards said.

And that, he says, will lead to problems for vulnerable patients.

"A lot of people who will receive support and services and most importantly proper health care will be affected and we can have more people passing away unnecessarily," Edwards said.

In a statement, the New York Department of Health defended the changes, which were initially proposed under then-Gov. Andrew Cuomo.

“Overall, it is anticipated that it will result in a more efficient pharmacy reimbursement process, better consumer experience and ensure the most appropriate payment for services," said Department of Health spokesman Jeffrey Hammond. "The 340B program is a Federal Program that is not being eliminated. The Department is working with the impacted groups and is committed to ensuring a smooth transition."

Among those supporting the changes are pharmacists, including Steve Moore of Plattsburgh. Moore said the debate isn't meant to undermine the work done by organizations for low-income people. But at the same time, he pointed to the impact of the current funding system and the struggles of independent and chain pharmacies alike.

"Nothing in the patient benefit is going to change," Moore said. "Patients are going to be able to get the same benefits with the same co-pays from the same pharmacies."