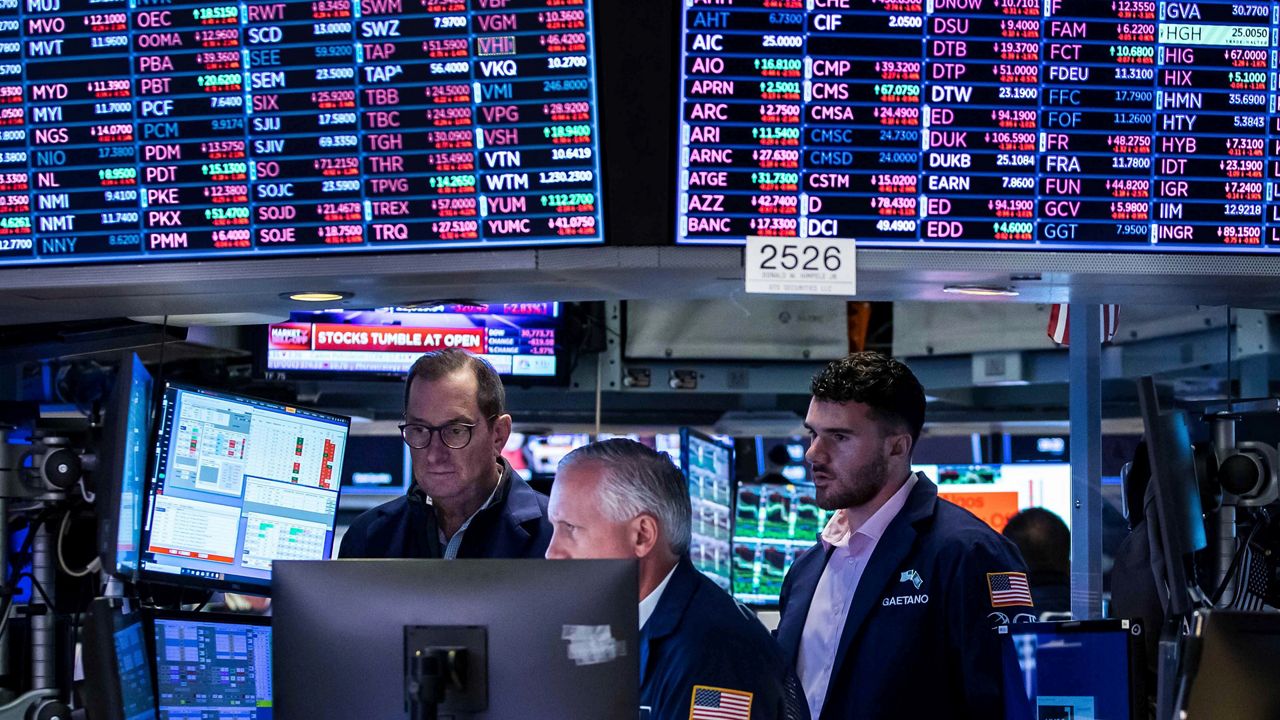 "We receive calls from family members, friends, missionaries telling us the needs of what's going on in the country and we do our very best to support them," she said. "But what if we could do it also through legislation."

Jean-Simone was among the advocates on Wednesday at the state Capitol calling for a measure that would require the New York-based creditors of developing nations facing a mountain of debt to help with relief and restructuring efforts.

"It's not only the right thing to do, but its what makes sense," Jean-Simone said.

New Yorkers for Fiscal Fairness' Ron Deutsch pointed to the struggles of developing countries they face — including the ongoing pandemic and the effects of climate change. Deutsch does work supporting people in Uganda.

"Many are spending 25% of their revenue on debt service and they are unable to take of their citizens and spend the money that they need on their citizens," Deutsch said.

State Assemblywoman Pat Fahy agrees. She introduced the measure, saying New York is in a clear position to do so given many of the financial institutions that hold the debt of developing nations are based in the state.

"It's tied to the unsustainable levels of national debt that have knee capped the ability of some of our poorest nations to meet the basic needs of their citizens," Fahy said. "New York could play a pivotal leadership role in this and reduce the suffering of millions globally."

Fahy's bill would also bar tax money from being used as part of a bailout for private creditors.

"It's a taxpayer fairness issue," she said. "But it's also a structuring. It's leveling the playing field."