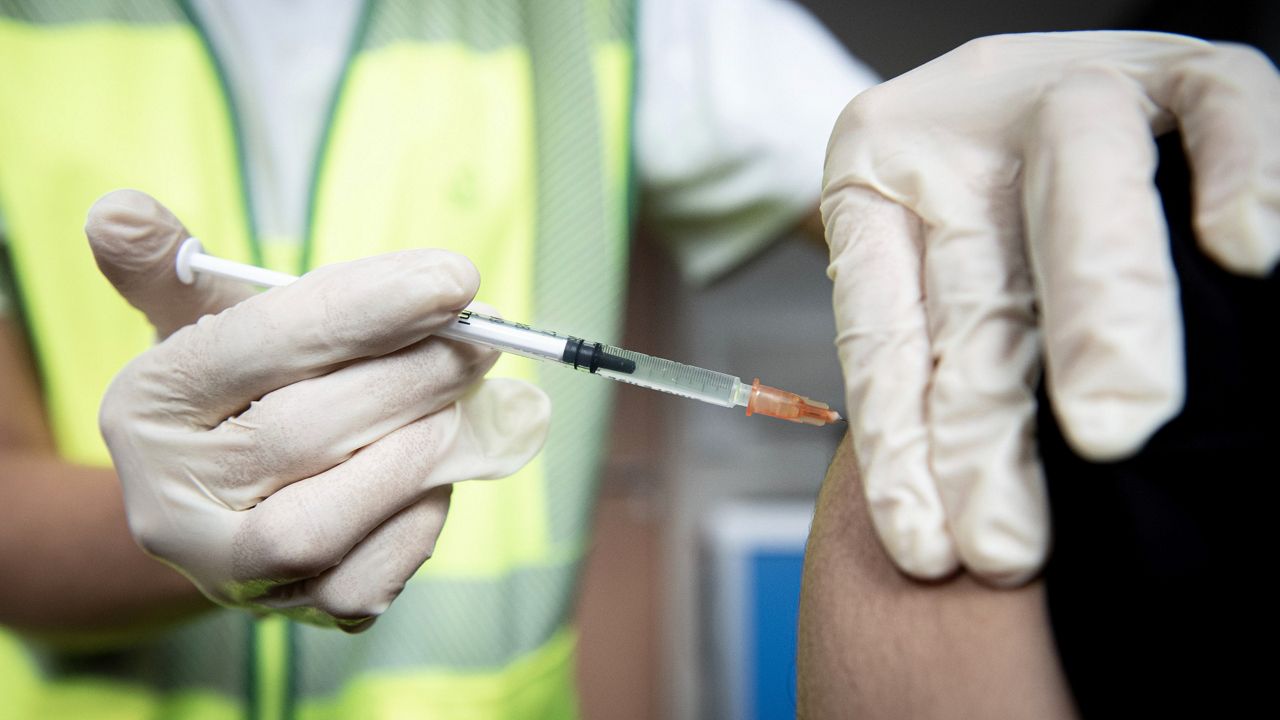 For more than two years, local health officials in New York have been busy. Between a global pandemic and now the outbreak of monkeypox in the state, Association of County Health Officials Executive Director Sarah Ravenhall says public health offices are juggling multiple issues.

The front lines of the monkeypox outbreak in New York have been at the county level, and officials there have been in need of resources.

"Public health is in the spotlight right now and we've been doing a good job up to the point that we can when we don't have enough vaccine for the demand," Ravenhall said.

This week, New York Health Commissioner Mary Bassett declared monkeypox an imminent threat to public health. The move will provide more resources to the local health officials to respond to the outbreak. At the same time, an additional 100,000 vaccine doses for monkeypox are being sent to New York by the federal government, providing further relief.

The declaration came after elected officials and advocates have criticized the statewide and federal response to the outbreak. On the local level, the increasing cases has led to an even heavier workload for health officials.

"This increase in workload may cover things like staff overtime, supplies needed to run vaccine clinics, or education campaigns going out into the communities, working with community partners," Ravenhall said.

Local health offices still need more help, include having monkeypox included under the federal PREP Act. The move would enable health officials to expand vaccine distribution and provide for legal protections during the response.

"It allows our members at the local health departments to draw from a greater pool of authorized vaccinators when they're hosting clinics and need to reach the community," Ravenhall said.

Health officials say anyone can contract monkeypox. But the vast majority of cases have been found within LGBTQ communities, and often transmitted by men having sex with other men.

"Our priority right now is health equity — making sure the LGBTQ-plus population has equitable acccess to vaccine and information right now," Ravenhall said.

Ravenhall says beyond the vaccinations, local health officials are tasked with public education as well.

"Keep yourself informed so that you can protect yourself and your family from this contagious, but preventable virus," she said.