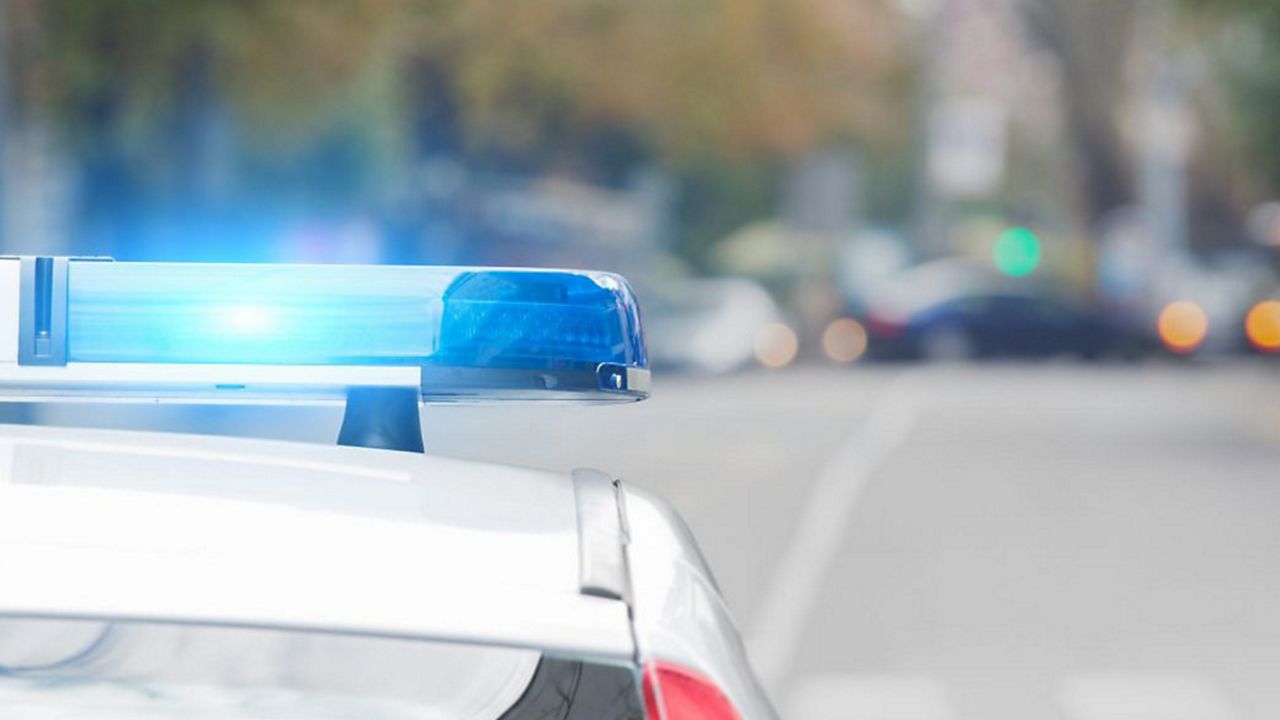 New Yorkers are anxious about crime. It's an issue that comes up in virtually any public opinion poll of the last several weeks.

Many New York residents are worried about crime in their neighborhoods and that they may be a victim of crime themselves, according to a Siena College poll. It's a concern that cuts across virtually every demographic and ideological breakdown in the surveys.

Candidates for elected office are paying attention. Both Democratic Gov. Kathy Hochul and her Republican rival U.S. Rep. Lee Zeldin are pledging to fix the issue.

Whoever wins the debate — and earns the trust of voters to address the issues — will shape New York's criminal justice system for the next four years in a state that has once been known for tough-on-crime policies. New York in recent years, however, has since become an epicenter over the debate over how to make changes to criminal justice laws.

"No one will ever say 'defund the police' in my presence," she said. "That is not going to go anywhere. You're not going to make friends with me if you say that."

A day later, Zeldin was calling for a repeal of criminal justice law changes like cash bail and limiting solitary confinement in prisons. He also wants a law enforcement bill of rights.

"We know what we need to do," he said. "The solutions are obvious to make safety and security on our streets a top priority."

As she runs for a full term, Hochul is pointing to efforts to get illegal guns off the streets, coordinating a multi-state law enforcement.

Zeldin, meanwhile, has pledged to undo many of the changes progressive reformers have pushed for, including a full repeal of the law that largely ended cash bail for many criminal charges. Hochul earlier this year successfully sought some changes to the bail law in the state budget.

Zeldin has also released a campaign ad on Wednesday highlighting the incident last week in which a man attacked him while on stage at a rally.

The tough talk on crime in New York does not come as a surprise to political observer Bruce Gyory.

"Absolutely zero surprise," Gyory said. "It would be political malpractice not to."

New York Republicans have run successfully on the issue in the past, with George Pataki calling for a reinstatement of the death penalty during his successful 1994 bid. It's smart of Hochul to tout her own bonafides on policing, Gyory said.

"I think it's perfectly consistent with where voters are for Hochul to take that position and I think you're going to see state legislative candidates and congressional candidates fall right in line behind her," he said.

But there are pitfalls. Advocates who have called for further changes to criminal justice measures knocked Hochul's comments opposing cuts to police spending.

"We need investments in services, housing, and care in our communities — not more political games and funding for the same officers that are killing us," said Billy Davis, a Rochester advocate with the group VOCAL-NY.

But Gyory said there's room for being both supportive of police and making reforms, pointing to the platform of New York City Mayor Eric Adams.

"The best politics is one that unites both — that says we're going to stress both," he said. "That's what Eric Adams did last year, I suspect that's going to play in the suburbs, too."

Still, in a summer in which voters are also racked by inflation and with abortion rights thrust into the political conversation, it's not yet clear what will motivate New Yorkers this fall.

"What is first and foremost in voters' minds?" Gyory said. "We don't yet know."