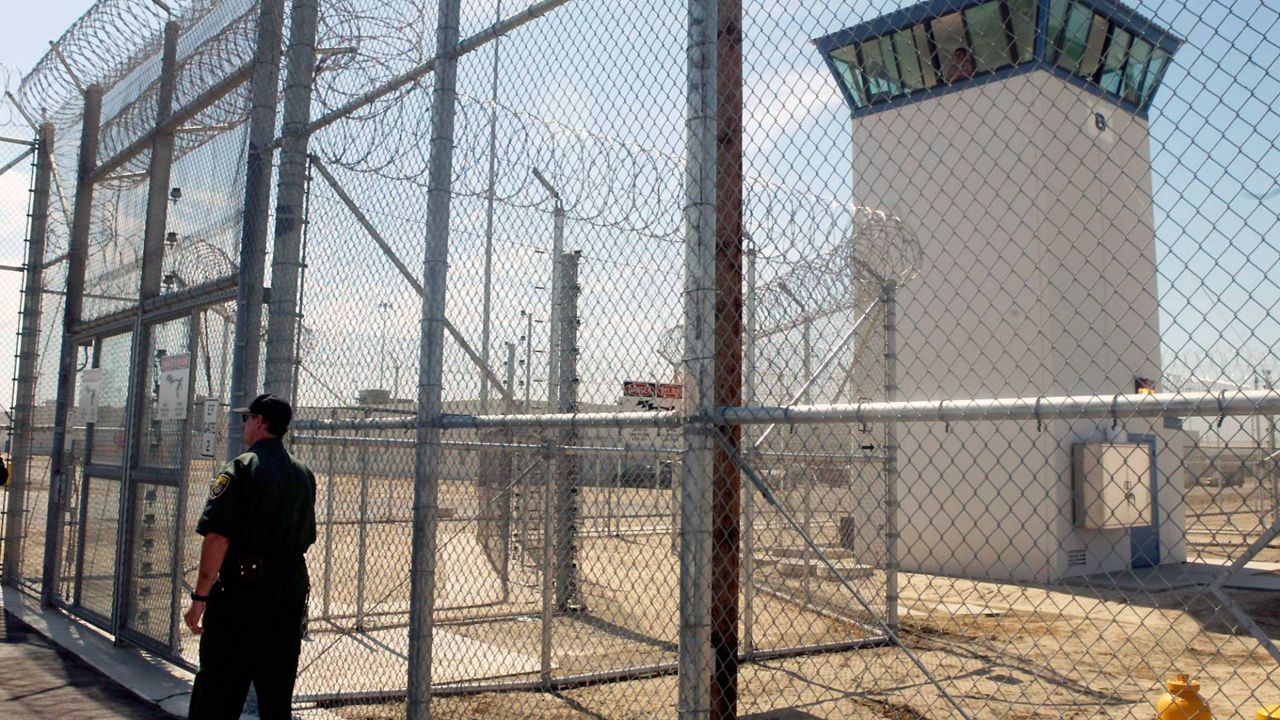 Top Republican lawmakers in the state Legislature are calling for a return to the death penalty in New York, reviving a debate over how to punish especially heinous crimes.

But in the years since the issue last resonated with voters in 1994, when Republican George Pataki swept into office when he ran on the issue that year, it's not clear if voters, or even if all Republicans would embrace the move.

Senate Minority Leader Robert Ortt in an interview on Tuesday said he wasn't watching the polling on the issue, but called for the death penalty as a gut reaction following the Buffalo mass shooting that killed 10 people.

"These are crimes I think most people would agree capital punishment should be on the table," he said.

Ortt, along with Assembly Minority Leader Will Barclay, is calling for a reinstatement of the death penalty in New York for convictions in cases that involve purposefully killing a first responder, acts of terrorism and murder motivated by racism.

The proposal comes after years in which Democratic lawmakers have made changes to New York's criminal justice system meant to reduce the number of people behind bars. Republicans, who have pointed to a rise in violent crime across New York, see the pendulum swinging in the other direction.

"I think we need to let people know that we're serious about protecting our communities regardless of color, regardless of ethnicity," Ortt said.

New York last executed a person in prison in 1963. It's an issue Republican Gov. George Pataki ran on during his successful bid for governor in 1994. Assembly Minority Leader Will Barclay said it's time to start the conversation again.

"We think the time is right to have this discussion about the death penalty," Barclay said. "We think that with the egregious crime and mass shooting in Buffalo, justice needs to be served."

It's also an issue being raised on the campaign trail as Republican candidate for governor Lee Zeldin and Andrew Giuliani back a return to the death penalty. Republican Rob Astorino is more ambivalent, however.

"The death penalty is honestly something I've been wrestling with my whole life," Astorino said. "I was very much in favor of the death penalty, but I'm pro-life, and that includes to your natural death."

For Buffalo residents like activist Jerome Wright, the last several days have been raw and difficult.

"I don't know how many times I have personally cried myself over the last couple of days because it is heart wrenching," he said.

But even in his grief and anger, Wright says the death penalty is not the answer. He points to the need for restorative justice, and for addressing the underlying issues facing low-income communities and communities of color. Why, he asks, was this the only supermarket in a predominantly Black neighborhood?

"Justice requires that the people who are harmed are restored," he said. "How do you restore someone who has lost a mother, grandmother, a brother or an aunt? You think the death penalty is going to make these people whole?"