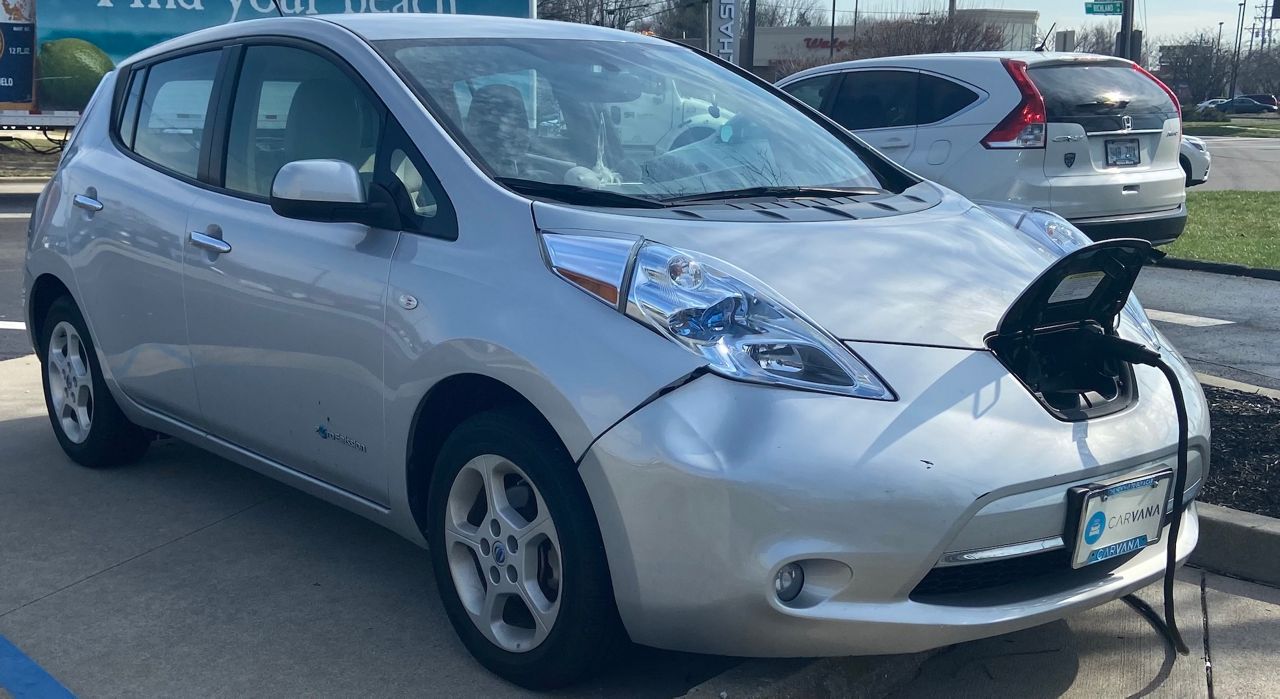 Members of the United Auto Workers in New York are urging state lawmakers to reject a proposal that would allow for the expansion of direct-to-consumer sales of electric vehicles by manufacturers over concerns it could undercut a traditional business model that has benefitted manufacturers, dealers and their workers.

It's an example, too, of how the transition to cleaner forms of energy as mandated by state law will be complicated for a variety of sectors of the economy, and how many workers don't want to be left behind.

UAW Local 774 President Wence Valentin worries the measure will benefit electric vehicle companies that are not supportive of union labor.

"We lose market share, we lose jobs. So what we're looking for is more jobs for the community that pays a sustaining wage," he said. "If you're a union member, you're getting a sustaining wage in New York state."

Valentin, who represents retired and current workers at a car manufacturing plant in North Tonawanda, was among the UAW members who rallied in Albany against the measure. Lawmakers, as they move to enact clean energy measures should keep in mind the impact on workers, he said.

"In essence, they work for us," Valentin said. "So they need to make sure we have good jobs throughout the state of New York that pay a sustaining wage."

But Jim Chen, the vice president for policy of electric vehicle maker Rivian, said the electric vehicle companies and their business models are going to be essential for meeting climate targets.

He points to states like Florida that give consumers more access to buying an electric vehicle directly from the manufacturer, which is meant to create a seamles process for service, charging and software upgrades.

"Florida allows a manufacturer that is not competing with its own franchise dealer but an EV manufacturer to be able to be licensed as a dealer and sell directly to consumers," he said.

The debate is part of a broader set of changes being considered as New York phases out fossil fuels in the coming decades. It's a major transition that will impact millions of New Yorkers.

Enacting the measure will change in broad strokes how homes and buildings are powered and require a transition away from gas-powered vehicles. Supporters of the law want to enact it without disruption to energy service or to the broader economy.

The state's climate change council and policymakers have been mindful of the benefits for labor: Off-shore wind projects on the Long Island Sound are being built with union workers, and top labor leaders have a seat at the table of the council.

Alex Heil of the Citizens Budget Commission said lawmakers must closely follow the effects of the policy changes.

"We'll need data on the cost and the benefit of particular strategies and what it will actually mean to achieve some of these objectives," Heil said.

For advocates like Liz Moran of EarthJustice, New York can't afford to wait to act on climate change in order to reach the benchmarks of switching to renewable energy and reducing carbon emissions.

"We have to be putting policies on the books that transition New York state off of fossil fuels," Moran said, "and toward a renewable energy future."