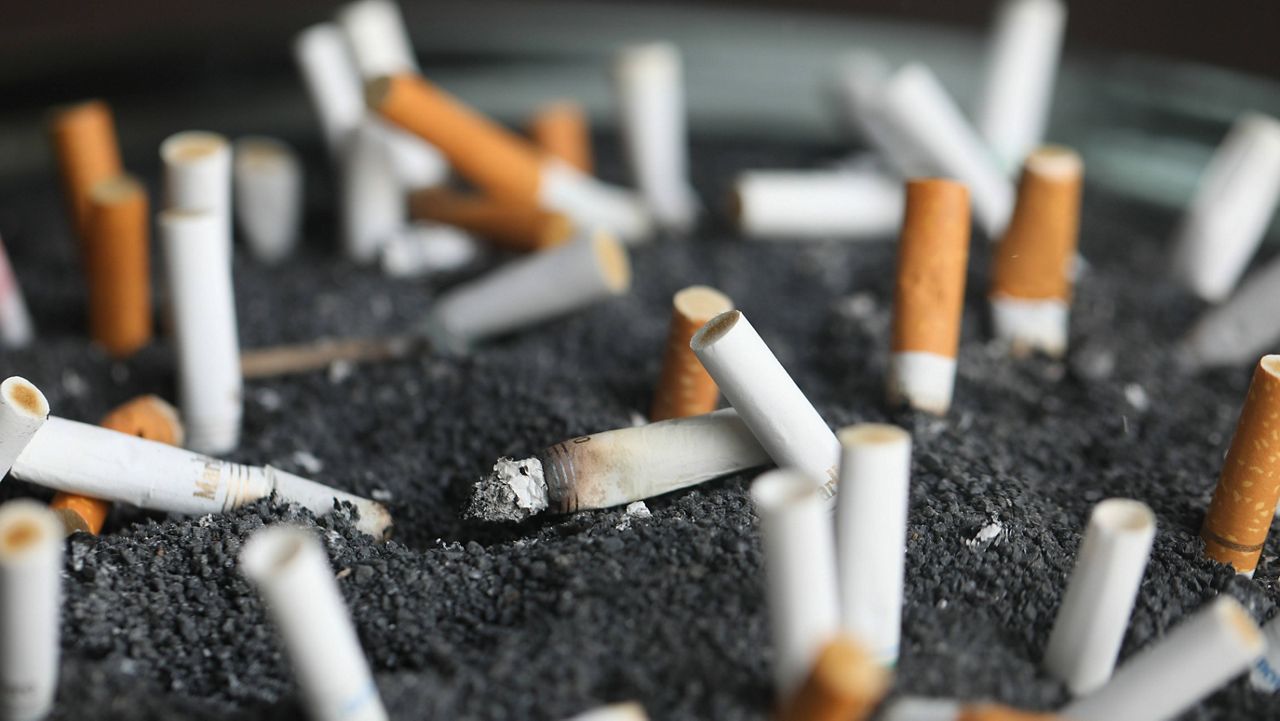 Smoking and tobacco usage in New York are at historic lows — especially among kids. But advocates for reducing tobacco use say there are more complicated problems that must be addressed.

Over the last generation, taxes on cigarettes have sharply increased in New York and restrictions on where someone can smoke have been put in place. The age to buy tobacco products has been increased from 18 to 21. Jeanie Orr, of the Capital District Tobacco Free Communities, said it's a had the effect of sharply reducing tobacco use.

"There are all these other kinds of other measures that I think have changed the norm for tobacco use in New York, and in the country, but especially in New York," she said.

But while smoking has declined among high school students and the general adult population, flavored tobacco usage remains at an elevated rate.

"People may not be smoking cigarettes as much, but they are using those other flavored products at a higher rate," Orr said.

Only 12% of adults in New York smoke, and the smoking rate among high school students has dropped to 2.4%.

But e-cigarette usage among high school-age kids stands at 22.5% in New York as devices have become less expensive. Orr said one tool for state lawmakers could be to boost taxes on e-cigarettes in the state budget.

"New York state has one of the highest taxes in the country on cigarettes, but that's not the case for e-cigarettes," she said.

And for vulnerable communities, tobacco usage remains far higher than the rest of the population: People in mental distress have smoking rates twice as high as the general population of adults, and one in five people with a household income of less than $25,000 smoke.

"It's almost at twice the rate or above twice the rate for peple who are experiencing severe mental distress, for people with low income, low education," she said. "It's really disturbing that this group has been left behind in a way."

And then there's the legalization of cannabis, which could complicate decades-long efforts to cut down on secondhand smoke in housing and public spaces. Research into the use of smoking cannabis is limited given it remains illegal on the federal level.

"Looking at the smoking rate, it's gone down so much, we've denormalized tobacco use in many ways," she said. "But introducing cannabis, I think, is changing it in the other direction."