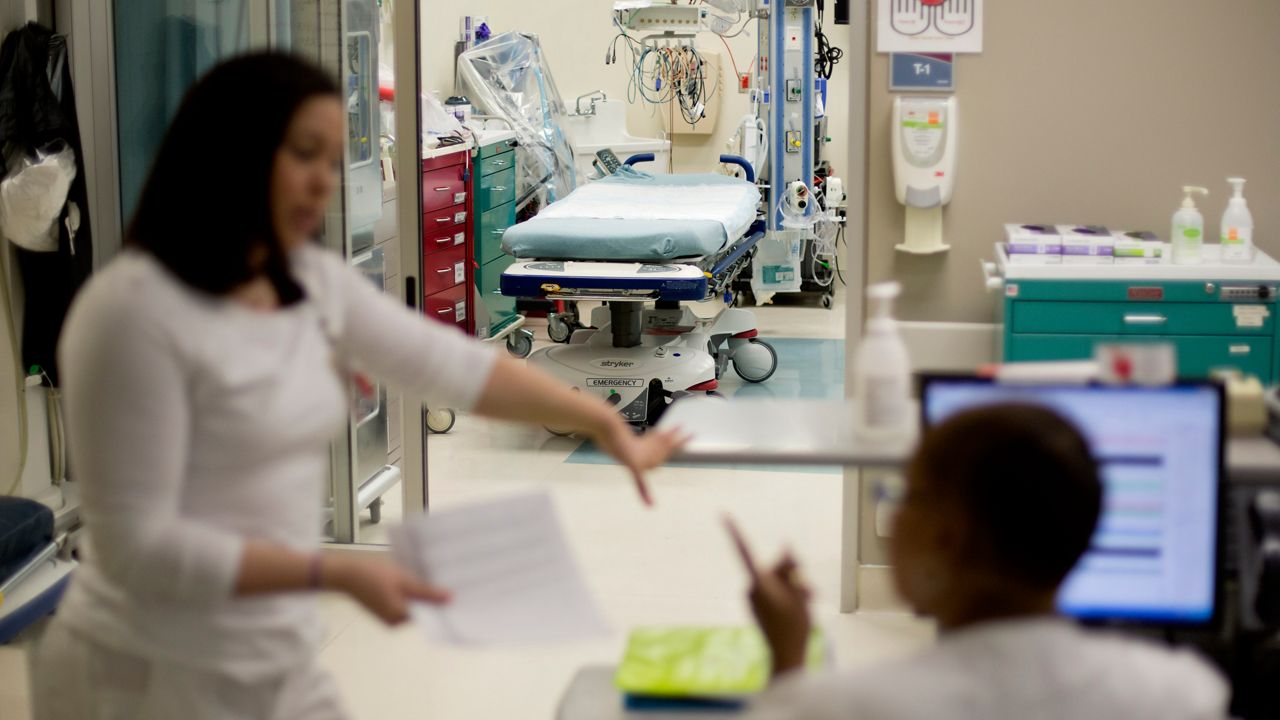 How can New York reach 'last mile' of people without health insurance?

The COVID-19 pandemic has shown just how important having health insurance can be for those who need medical treatment and preventative care. Now, policy experts are weighing a range of proposals that are meant to finish an expansion of the number of insured people in the state.

The proposals unveiled at a virtual news conference by the Citizens Budget Commission and the Community Service Society also come as Gov. Kathy Hochul next week is expected to unveil her first budget proposal.

There are about 1 million people in New York who, for a variety of reasons, are without health insurance.

"How do we cover that last million folks in New York state who so desperately require health insurance not only for their economic stability, but also quite frankly to lead more productive lives," said Elizabeth Benjamin, of the Community Service Society.

Ideas for expanding the ranks of the insured to cover the reast of the 20 million or so New Yorkers include a state mandate for health insurance, premium assistance through subsidies and a public option — similar to early-stage programs in Colorado, Nevada and Washington state.

Covering immigrants who are currently ineligible would add an additional 200,000 people, a proposal that has also been embraced by a coalition of Blue Shield insurers in New York. At the same time, policy experts believe there needs to be a robust outreach and facilitated enrollment program for people who lack insurance.

Still, filling the final gaps in coverage in New York remains a challenge, said Andrew Rein, the president of the Citizens Budget Commission.

"The last mile is really hard, which is why New York's leaders should be considering an array of strategies to increase the number of New Yorkers who have insurance," he said.

And doing so would have an impact on the broader insurance sector in New York, and could affect those who already have coverage in the process.

"It will have effects on individuals and their out of pocket spending, insurance markets and how they can affect premiums, on insurance provider system, including the safety net system," Rein said.

Last week, Hochul did not discuss insurance policy in her State of the State address. But she did call for greater access to health care overall with a boost in the sector's workforce.

"A once-in-lifetime pandemic," she said, "demands a once-in-a lifetime response."