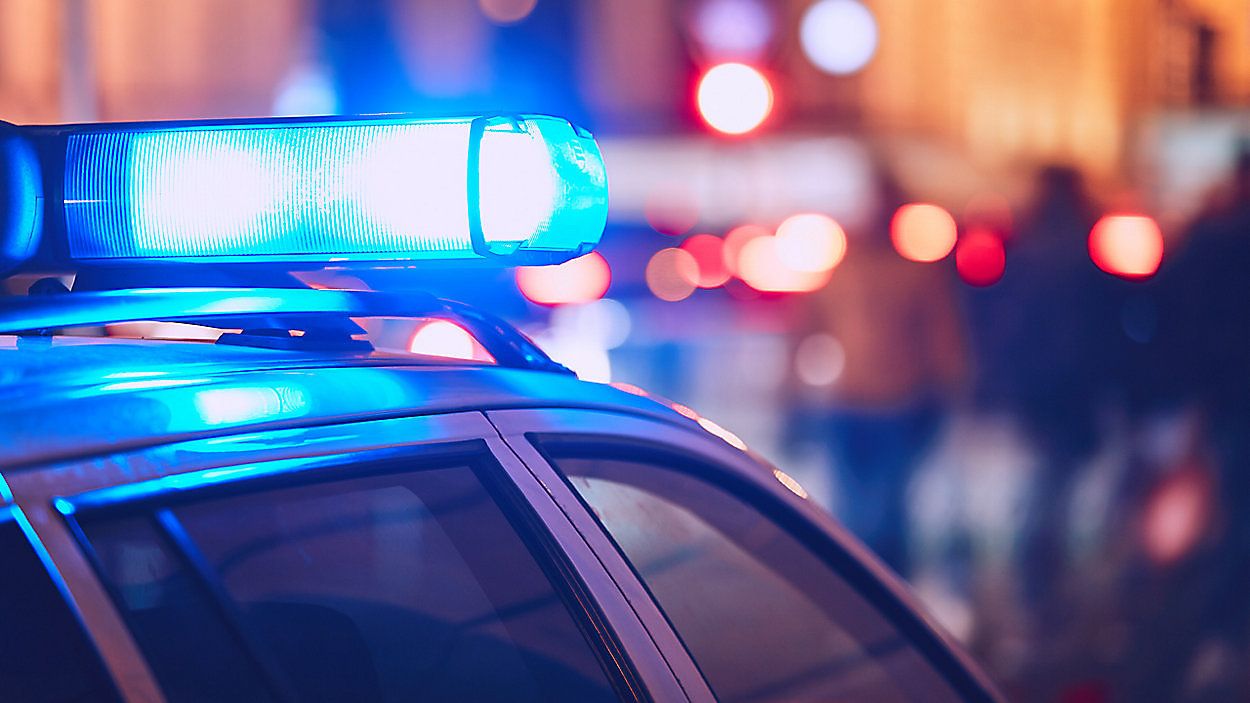 What Hochul wants to do with public safety in New York

As she unveiled her agenda for 2022, Gov. Kathy Hochul acknowledged New Yorkers are increasingly concerned about crime and public safety.

And while she waded into what has become an increasingly contentious issue between lawmakers, law enforcement and reform advocates, the governor sought to walk a tight rope: Picking issues where there can be broad agreement for majority Democrats who control the state Legislature, while staying away from more controversial topics like changes to the state's bail laws.

Public safety is also a potent campaign issue as Hochul as well as all 213 seats in the state Senate and Assembly are up for election years.

"Time and time again, New Yorkers tell me they don't feel safe and they don't like what they see on the streets and things feel different now, and not always for the better," Hochul said in her State of the State address.

The rise in violent crime during the pandemic has led to calls for strengthening law enforcement. Hochul in her State of the State address on Wednesday called for combined efforts to tackle gun violence and to better trace illegal weapons.

"We will form a new consortium between the New York State Police, the NYPD and other law enforcement agencies, including neighboring states to trace guns used in crimes and stop the flow of guns into our state," Hochul said.

She also backed beefing up efforts to use social media to find potential threats and criminal activity and the creation of gun intelligence centers across the state.

But Hochul also back reforms to the criminal justice system, such as sealing felony and misdemeanor criminal records and backing college tuition assistance for people in prison as a way to reduce recidivism.

"That outcome benefits the formerly incarcerated, employers in need of workers and the taxpayers of New York," Hochul said. "And it's the right thing to do."

Democrats like Assemblywoman Carrie Woerner praised the proposals, calling them the right balance.

"But Republican state Senator Mike Martucci says Hochul missed the opportunity to call for changes to the state's cash bail laws, and give judges more power to remand those accused of a crime in jail.

"She identified public safety being one of the most important issues on the minds of New Yorkers," Martucci said. "We know this from every poll that we see, people we talk to on the street. No real solutions were offered."