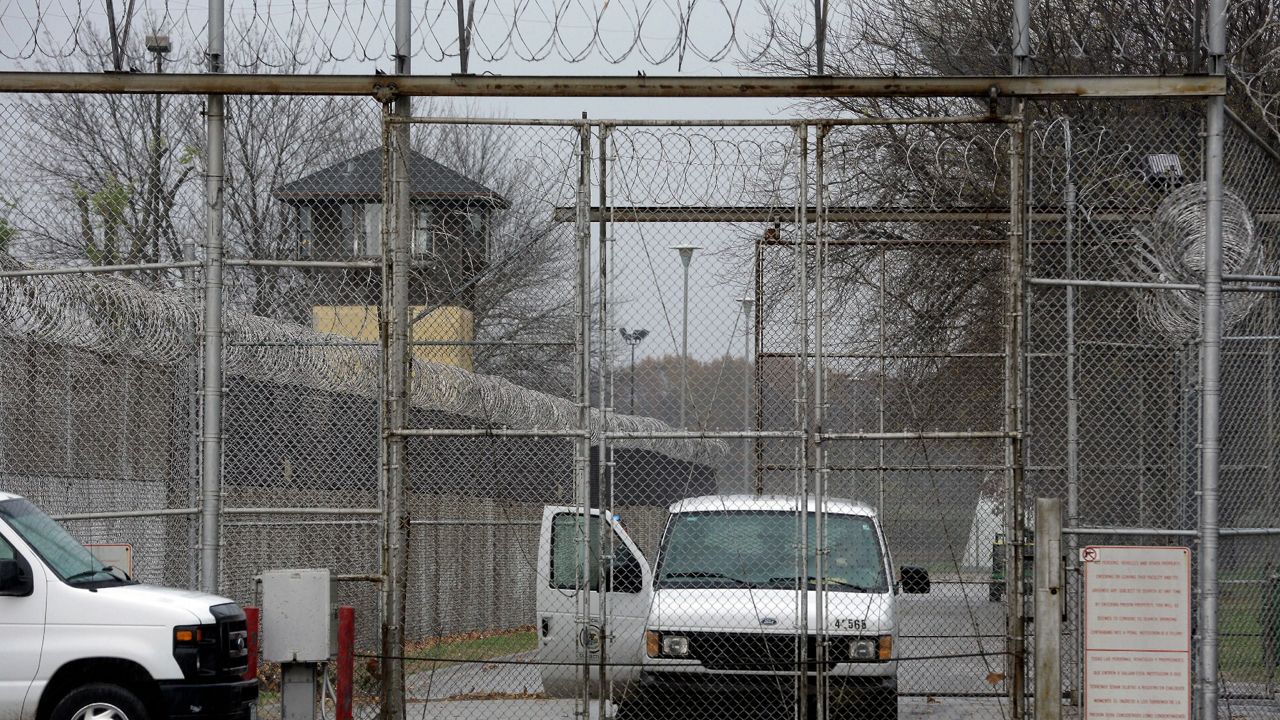 The top state official in charge of New York's prison system in a memorandum this week decried the "savagery" of recent attacks on facility staff, warning that any violence will be met with prosecution and added time to a sentence.

The memo, obtained this week by Spectrum News 1, was directed to the state's prison population.

"Make no mistake about it," wrote Department of Corrections and Community Supervision Acting Commissioner Anthony Annucci in the memo to people in prison. "This department will do everything within its power to keep everyone safe from assault, regardless of whether the person is an employee, other incarcerated individual, volunteer, visitor or contractor. This in turns means holding the guilty party fully accountable in a court of law."

Annucci in the memo referenced recent assaults on prison staff, writing that he was taken aback by the "sheer savagery of the assault, the randomness of the assault" in the prison system.

New York's prison population has declined over the last decade as the state has moved to close prisons, with six more facilities slated to close in March 2022. New York's population of incarcerated people stands at 31,469 people, the lowest number since 1984.

The New York State Correctional Officers and Police Benevolent Association, the union that represents corrections officers in the state, has raised concerns in recent years with spiking violence, however, as more violent offenders have been concentrated in fewer facilities.

"We're no different than a street cop, a police officer. We protect and serve," said the union's president, Mike Powers. "A lot of people don't understand that and don't understand the severity of the assaults that our members are dealing with on a daily basis. That's a frustration on our part."

The union has called for state lawmakers to back legislation that would require the state to study violence in prisons directed at staff as well as people in prison and contraband entering the facilities.

Assemblyman Billy Jones, a Democrat who represents the North Country and former corrections officer, is supportive of the proposal.

"The viciousness of these attacks on our corrections officers and our civilians, it goes to a place where we haven't seen this in many, many years," Jone said. "We need to make sure there are rules and regulations and proper order in these facilities."

Senate Minority Leader Robert Ortt in a statement also backed a study of violence in prisons, calling the memo from Annucci "deeply troubling."

"It is inexcusable that guards, civilians, and inmates are at risk," he said. "I, along with members of the Republican Conference, will not sit idly by."