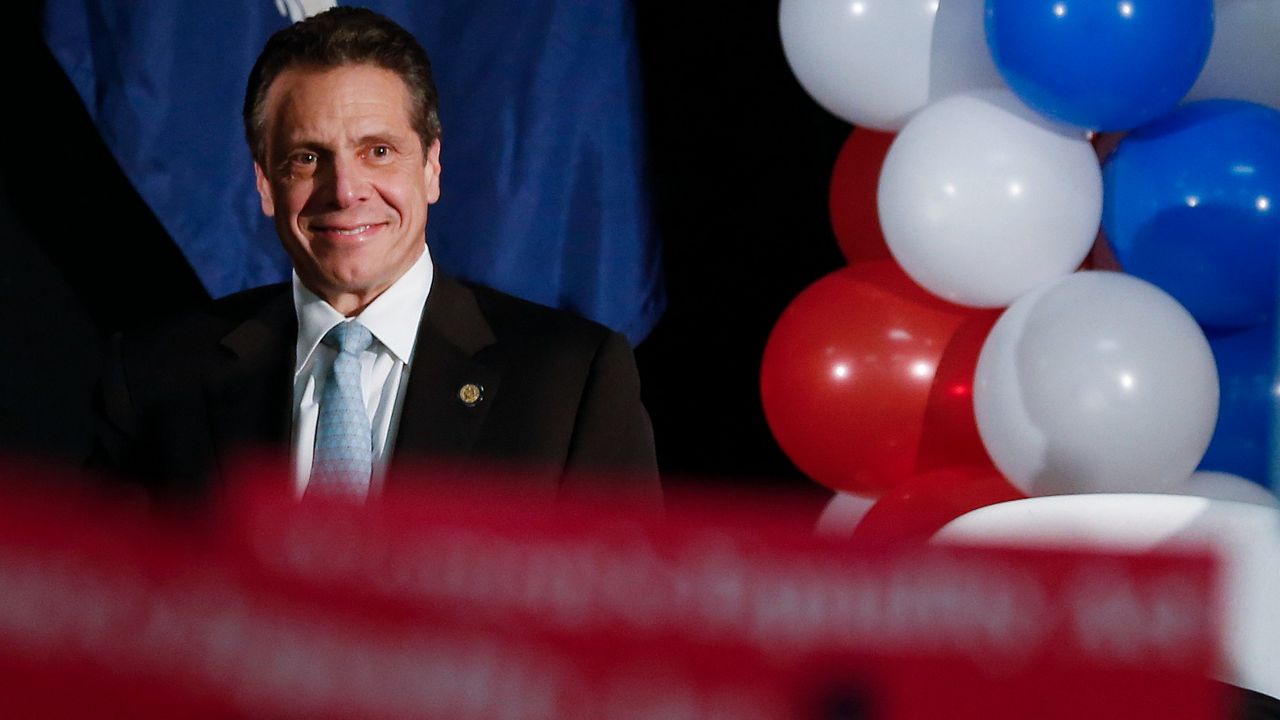 The 45-page report borne out of a nine-month investigation of former Gov. Andrew Cuomo would be grounds for impeachment if he were still in office, state Assemblyman Phil Steck on Friday said.

Steck was among the state lawmakers on the Assembly Judiciary Committee reviewing the findings of the investigation, which had initially began in the springtime as an impeachment inquiry of Cuomo.

The report confirms Cuomo used state resources to help him write a book about the pandemic, "American Crisis: Leadership Lessons from the COVID-19 Pandemic."

It also provides further corroboration of a timeline for an alleged groping incident at the Executive Mansion, now part of a forcible touching case pending against Cuomo in Albany County.

And it demonstrates how Cuomo's administration misled New Yorkers on the true death toll in nursing homes as a way of boosting sales of his book. The Joint Commission on Public Ethics this week rescinded approval for book.

Cuomo provided little cooperation with the investigation, which was largely conducted by an outside law firm retained by the Assembly.

"The amount of arrogance is astounding and that the rules of governing apply to everyone else, but not to this former governor," he said.

Lawmakers over two days have been reading the report, which will be released to the public in the coming days, likely sometime next week.

Assembly Judiciary Committee Chairman Charles Lavine told reporters on Friday the report won't be made available to the general public until after all members of the panel have reviewed it.

Cuomo, who resigned Aug. 24, has denied any wrongdoing. Cuomo has maintained state workers who provided input on the book had done so on a voluntary basis.

Rich Azzopardi, a spokesman for the former governor, in a statement on Friday compared the use of staff to volunteer their time to aides who work on political campaigns for lawmakers.

“If the Assembly now chooses to prohibit or modify the practice or change regulations on incidental use of state resources, they are free to do so," he said. "However new standards cannot be applied retroactively and should be rigorously enforced prospectively.”

Cuomo continues to face multiple investigations, including an inquiry by the state attorney general over whether government resources were used to work on the book as well as a federal probe into nursing home data reporting.

Meanwhile, Cuomo is due in court in January to answer to a forcible touching charge.

"I don't think it's going to end with the release of this report," said Republican Assemblywoman Mary Beth Walsh after reading the report. "I think there are other investigations that are ongoing where the source material gathered will be revealed to those ongoing investigations."