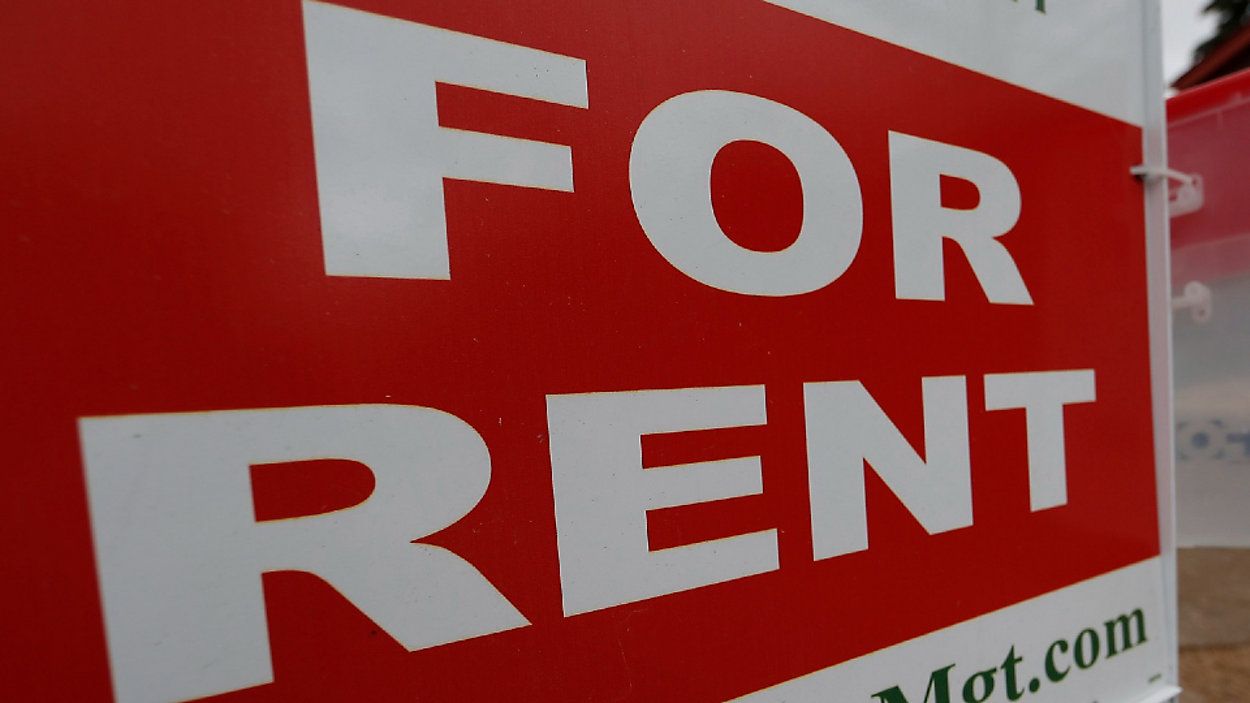 Small landlords in New York are facing struggles: Unpaid tax bills, rent that has been owed for months and now yet another extension of New York's moratorium on evictions.

"You're going to see a failure to pay their mortgages at lending institutions," said Rent Stabilization Association President Joe Strasburg. "Government didn't take a vacation by creating a moratorium on their real estate taxes."

The extension of New York's eviction moratorium to Jan. 15 could spell major trouble for landlords in New York who own only a handful of properties, but face steep bills that have gone unpaid amid the crisis.

"There are those who have basically thrown up their hands and said 'I'm selling, I'm getting out,'" Strasburg said. "Anybody who wants to give me 50 cents on the dollar, I'm ready."

Brooklyn landlord Lincoln Eccles has tenants who have struggled to pay the rent during the COVID-19 pandemic. But selling his property is just not an option.

"I'm in possession of the last multi-unit property that my family has in New York City," he said. "I'm going to fight it out. And I see there is a way forward."

Eccles wants to keep tenants in their homes. He said some are embarrassed by their financial struggles. Eccles himself owes $180,000 in back property taxes — money he still is on the hook to repay.

"My family came over and property was our way forward," he said. "Property is what gave us our financial foothold."

Eccles wants state officials to make it easier to release more than a billion dollars in rent relief for people who have been struggled. The fund has been mired by bureaucratic problems.

Gov. Kathy Hochul said the state is acting on releasing that money and is appointing a task force to make sure the money is being distributed. Tenants who apply for aid are protected from eviction. And landlords going forward will be able to challenge hardship claims in court, complying with a Supreme Court ruling from August.

"It's literally up to the politicians," Eccles said. "They created this mess, honestly. It's really up to them."