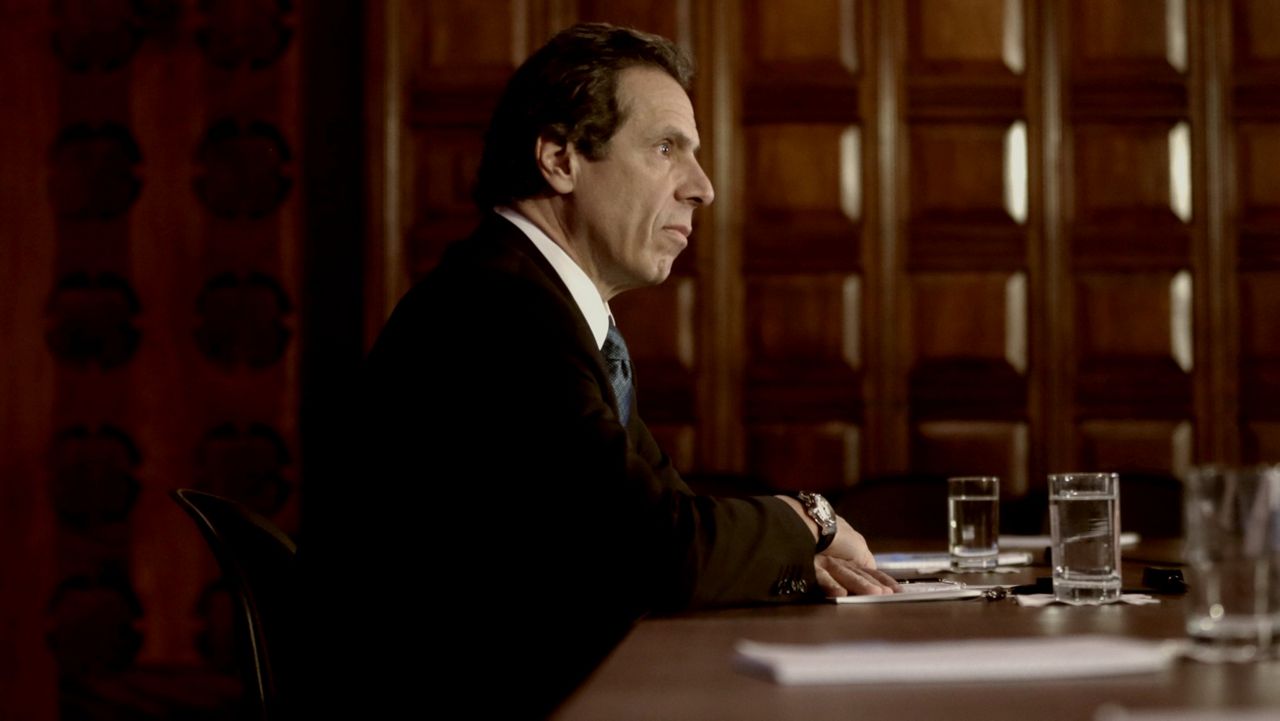 Why Cuomo's sit down with investigators could be pivotal

On Saturday, after weeks of calls for his resignation from prominent Democrats and a sustained period of limbo for much of Albany, Cuomo will be questioned by investigators in a sit-down that could determine his political future.

"He's already made statements to the press about some of these allegations," said Sarah Burger, a Saratoga Springs-based attorney who specializes in workplace harassment law. "And the more statements you make, you have to be careful as a witness because he could start contradicting himself and damage his own credibility."

The most serious allegation leveled against the governor is a sexual assault claim, which Cuomo has flatly denied. Cuomo has also been accused of making inappropriate comments to women who have worked in his office and fostering a toxic climate in the executive chamber. He has apologized to people who may have felt uncomfortable, but has also urged Democrats who have called on him to resign to not submit to a "cancel culture."

Cuomo has also indicated he wants to tell his side of the story after months of allegations, and will do so when he feels able to.

Investigators Joon Kim and Ann Clark are expected to release a highly anticipated report once the investigation is completed. Burger, the Saratoga Springs attorney, has worked with Clark, and calls her the right person for the job.

"You cannot have a more qualified, credible employment lawyer involved in this investigation," she said.

Cuomo and his advisors had publicly sought to defuse the escalating crisis by calling for James's team to be given time to do their work. But the governor's office has increasingly criticized James and the investigation, accusing her of using it to further her political interests.

A spokesman for the governor this week blasted leaks from the investigation to the press, calling it a sign of "transparent political motivation of the attorney general's review."

On Friday in western New York, Lt. Gov. Kathy Hochul said the interview of the governor was not unexpected.

"I'm not in a position to speculate whether we're near the end," Hochul said. "The attorney general has been conducting this investigation completely independently."

Hochul herself has not been questioned in the investigation, she said.

But women who have accused Cuomo of misconduct have, spending hours with investigators and answering questions under oath. Cuomo's re-election campaign this week reported spending nearly $285,000 in campaign cash for an attorney to represent him and his office in the investigation.

"He will not be able to deflect questions like he has at his press conference and he will not be able to play with words," said Debra Katz, an attorney for Charlotte Bennett, a former aide who is among the women who have alleged harassment. "Will he admit to his inappropriate behavior, or will he continue his ridiculous lies and victim blaming? Which story will he tell this time?”

Advocates who have called for strengthened sexual harassment laws believe the attorney general's investigation has been an independent one as well.

"It seems like it's a more independent investigation, which our group has essentially asked for the entire time," said Elias Farah, a member of the Sexual Harassment Working Group. "It seems like this is just a step in the process, but we don't really know if this is the beginning or the end or something more might come out of it."

The harassment controversy engulfing the governor is just one of several headaches facing Cuomo this year after he was catapulted to national prominence for his public briefings on the COVID-19 pandemic. Cuomo has faced questions over his administration's reporting of nursing home deaths during the pandemic and criticism of his use of government aides to help him write a book about the pandemic.