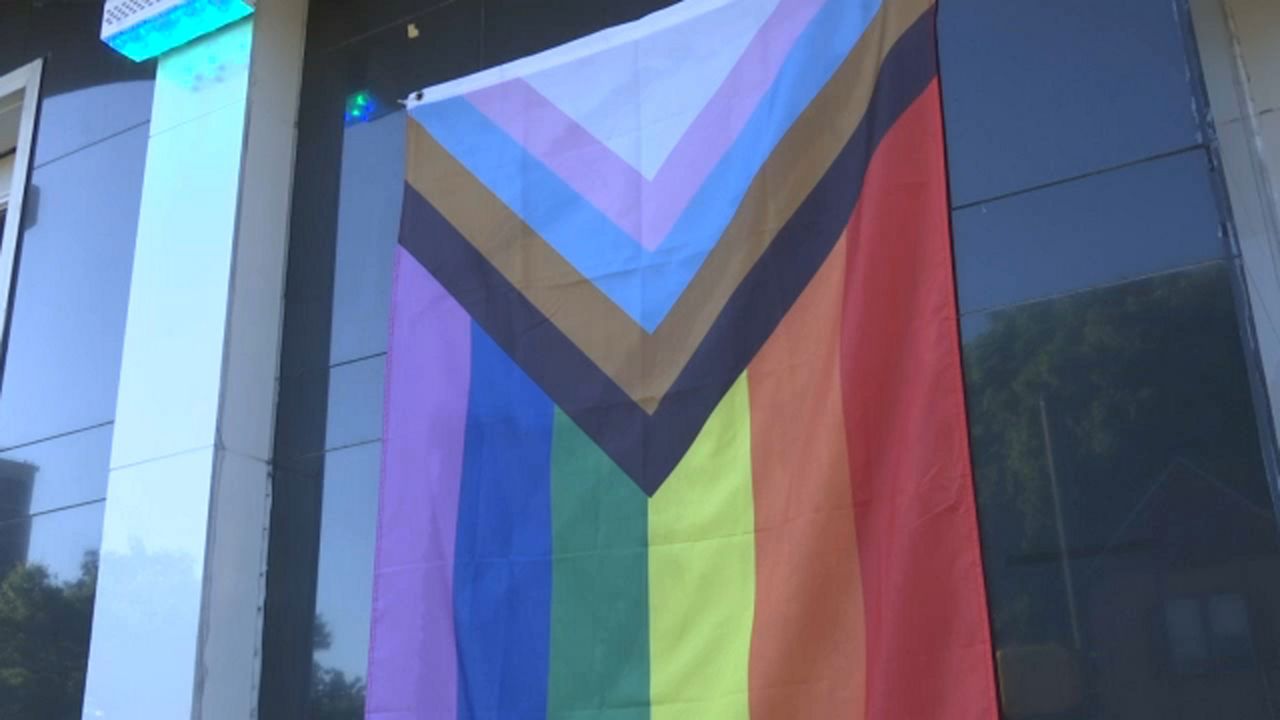 Where does LGBTQ advocacy go from here?

Ten years ago, New York became the largest state in the country to approve a measure legalizing same-sex marriage. Since then, lawmakers and Gov. Andrew Cuomo have backed a variety of measures meant to add more legal protections for the LGBTQ community in the state.

But advocates are eager to see those measures actually enforced, especially when it comes to protections for transgender and gender non-confirming New Yorkers in housing and in the workplace.

Elisa Crespo, the new executive director of the New Pride Agenda, in an interview with Capital Tonight on Tuesday, laid out the organization's agenda to nudge policymakers toward enforcement as the LGBTQ community sees more allies in the state Legislature as well.

At the same time, Crespo said she was concerned with plans for the Thruway Authority to contract with Chik-fil-A, a fast-food chain whose leadership in the past has taken socially conservative stances, to place restaurants at Thruway rest stops.