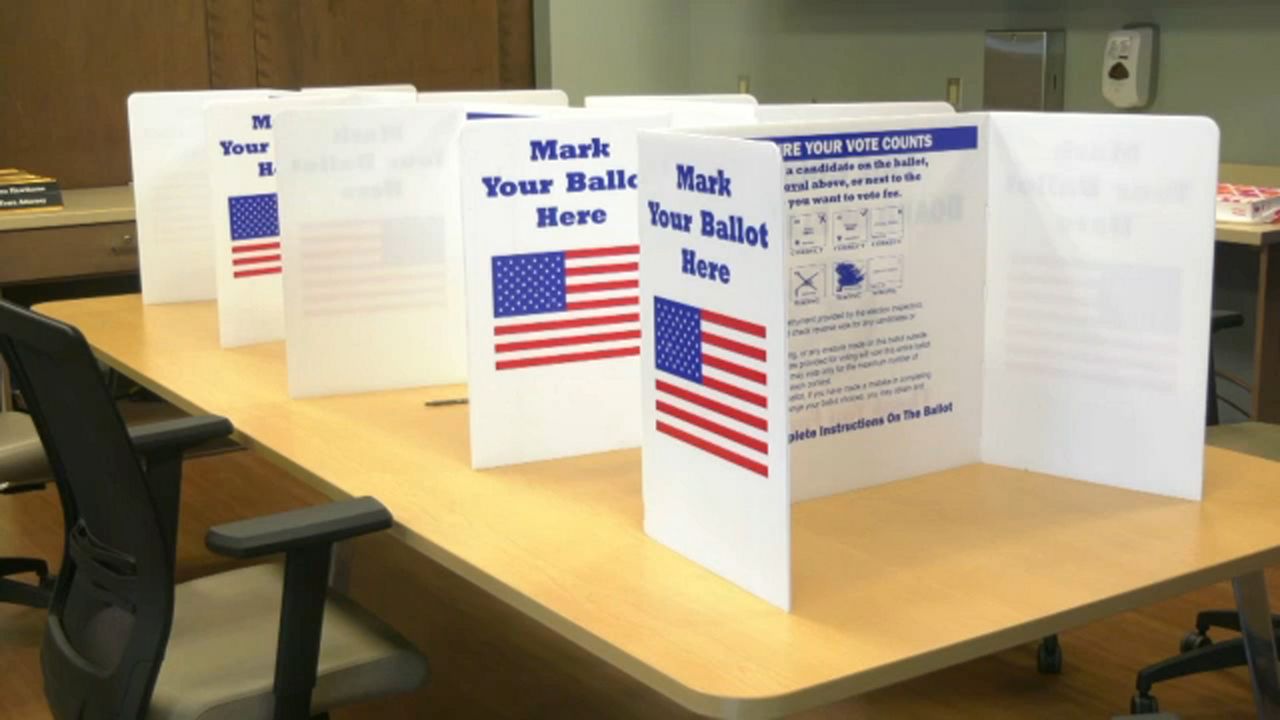 Early voting is here in New York, but push is on to expand it

Last year, lines of voters snaked around hallways, staircases and out of parking lots as they cast their ballots in the first true test of early voting in New York. In the months that followed, state lawmakers and advocates have called for an expansion of early voting opportunities in the state.

Now, there's a push to expand early voting options on the local levels in a state that was slow to adopt the option compared to other parts of the country.

NAACP Troy Branch President Renee Powell is waging a fight to bring more early voting sites to the upstate city, a fight that's playing out in court between the Rensselaer County Board of Elections and New York Attorney General Letitia James.

"Hopefully we'll come to some sort of resolution where there will be a site in an area where a majority of the people in the Troy community can participate in the voting process easily and without obstacles," Powell said.

After an initial victory, an appeal was filed by county officials in the early voting suit. Now the city only has one location, though the county Board of Elections office can accept absentee ballots. Powell said the lack of early voting options for people who live downtown was a purposeful decision.

"It was intentional to basically suppress the vote and make it difficult for people in the downtown area to get out and vote early," Powell said

Spectrum News 1 took a drive from Bethel Baptist Church in downtown Troy, where Powell had wanted early voting to take place, to the nearest and only early voting site in the city. It's a two-and-a-half mile trip, up hill in some areas and without sidewalks in others. It was a roughly 10-minute drive from downtown Troy in our own vehicle, but if you're someone who is walking, Google Maps says it can take up to 45 minutes.

The county Board of Elections this week did not return multiple calls seeking comment. And these issues are not exclusive to a city like Troy. In Onondaga County, Democratic state Sen. John Mannion wants options for early voting expanded as well.

"Any community that is historically disenfrancished we have to engage," Mannion said. "We want participation in our democracy."

A bill backed by Mannion this year would require more early voting locations in counties where there are more voters.

"Early voting is supposed to be convinent for people that have a work schedule that may not perfectly suit an Election Day vote," Mannion said. And therefore, we want people to be able to walk up to early voting sites, cast their vote and go home."