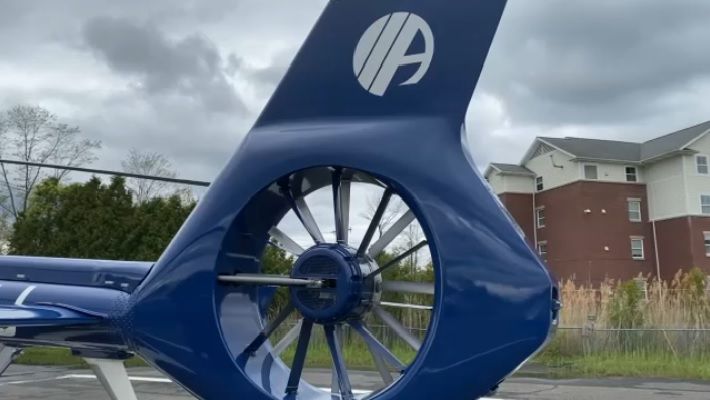 Chuck Margarites was on the scene nearly three years ago when a stretch limousine crash killed 20 people in Schoharie. The certified flight nurse says precious time could have been saved for one patient if the air ambulance crew was able to carry and distribute blood before reaching the hospital.

"It may have saved us 30, 40 minutes in the field, which would have benefitted the patient," he said.

People in rural areas often struggle with access to medical care, but when an accident or crash occurs, it can be life-threatening. State lawmakers on Monday called for a new law that would allow medical flight crews to carry blood and distribute blood -- potentially adding needed minutes to a person's life.

It's a measure that could mean the difference between life and death.

"Having that tool readily available is going to decrease the amount of time the patient is outside of the hospital, when they really need to be in the OR with the surgeon," Margarites said.

The bill has bipartisan backing in the state Legislature, where it's sponsored by Democratic Assemblywoman Carrie Woerner. It would essentially update existing regulations that require air ambulances to operate like blood banks and distribute blood to victims of crashes. At the same time, air medical crews can donate unused blood to rural hospitals and bolster the existing supply in an area.

The current laws and regulations are outdated, Woerner said.

"This is just the way we've always done it," Woerner said. "When people say, 'What's the opposition here,' it's inertia."

New York is among the few states that do not allow blood distribution or the carrying of blood by medical flight crews during emergencies.

"We need to be able to do the same thing so our residents, our visitors, know they can get the same standard of care," Woerner said.

The measure's approval would especially benefit people who live in rural communities in upstate New York, where hospitals are not always located nearby. Assemblywoman Donna Lupardo says a constituent was rescued by a medical flight crew that provided lifesaving blood only because the helicopter launched from neighboring Pennsylvania.

"This person was saved when the helicopter came from Guthrie, and he survived as a result," Lupardo said. "I think people not only in farming accidents, but people in general who may need a blood transfusion, this is the place where we should be having the best quality of care."