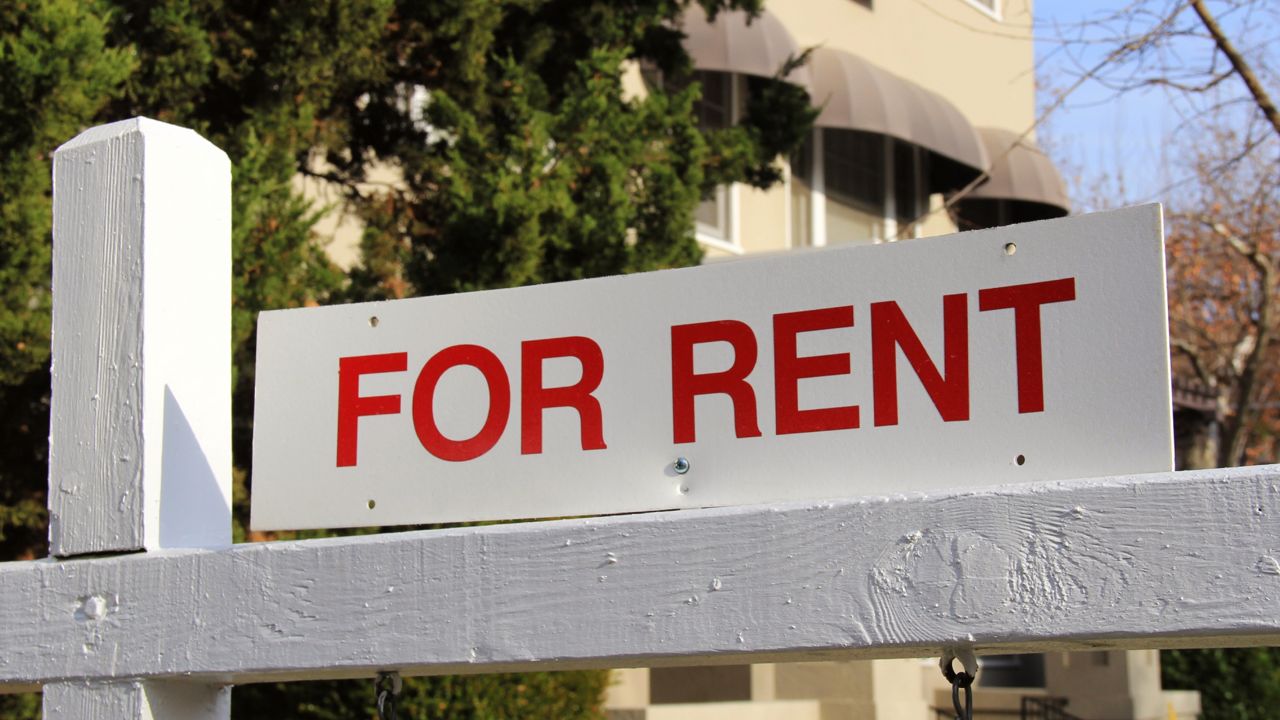 New York's ban on evictions will be extended next week

An extension of the state's ban on residential evictions for tenants who have struggled during the pandemic is set to be extended on Monday as the aftershocks of the crisis continue.

But landlords, especially those who own a modest number of properties, remain restive and are pushing for the release of billions of dollars in federal aid meant to help them.

The ban has been in place first through executive order and later by a state law, and is estimated to have helped 40,000 tenants stay in their homes, said Assemblyman Jeff Dinowitz, a Democrat from the Bronx.

"That suggests tens of thousands of people have been impacted," he said. "We can't let them homeless. It's really that simple."

The legislative action on Monday will help both renters and their landlords as more than $2 billion in federal aid is waiting to be disbursed for property owners who have been affected by the pandemic themselves, he said.

Landlords like Imeh Smith of the Albany area haven't been pleased with the current moratorium as rent has gone unpaid for months.

"You can't really say it's their fault, they're getting the opportunity. We're the ones getting screwed," she said. "The PPP loans are totally useless. They didn't help people who are restorationists or landlords."

New Yorkers have struggled during the pandemic. The jobless rate in February was above 8% and millions have jobs have been lost.

"There needs to be balance. We have to understand landlords suffered during this pandemic also," said Assembly Minority Leader Will Barclay.

Barclay is concerned the moratorium has been crafted with large landlords in mind, hurting more modest property owners.

"These are mostly mom and pop type landlords that may have a house or an apartment," he said. "They don't own 500 or 600 units."