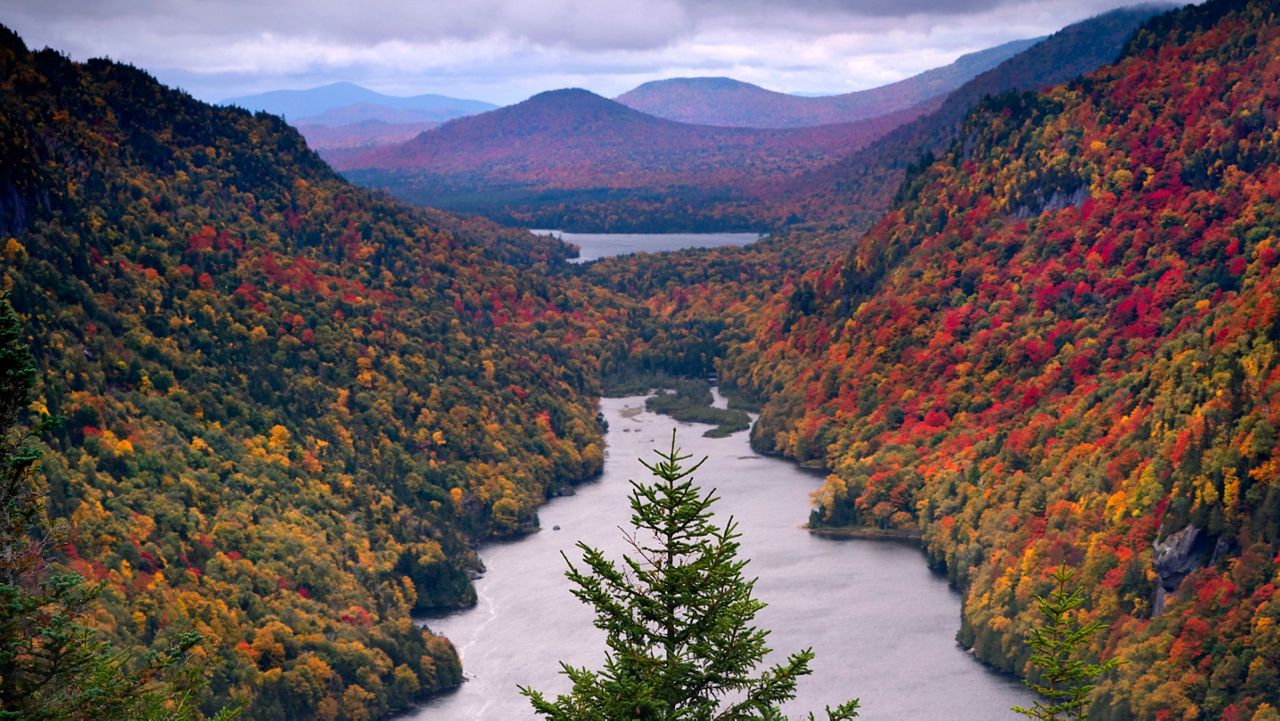 How the Adirondacks fared in New York's budget

The Adirondack Park is home to one of the largest wilderness areas on the East Coast, as well more than 100,000 year-round residents. Balancing the human and natural concerns has never been easy.

The budget kept funding level for key environmental spending and could lead to billions of dollars for new infrastructure to address climate change. State officials are also working to address overcrowding by tourists in the high peaks region with the consideration of a permit system.

Stec is not sold on the permit proposal.

"The biggest concern that I see certainly in the Route 73 corridor in the High Peaks, the northern part of the High Peaks, is traffic safety and parking safety along Route 73," he said.

Lake George Land Conservancy Executive Director Jamie Brown said the lake presents another challenge, as officials there are receiving funding for land preservation as well as more resources to combat invasive species in the lake.

"There's quite a bit of funding for open space protections and there's a lot of funding for water quality infrastructure programs and I think they've done a really good job in balancing the funding that will go to both," Brown said.

The park is home to 132,000 year-round residents who must make a living there, either through tourism or in industries that use natural resources.

"It makes sense to keep the region healthy and vital if we're going to use it as a tourism engine for the rest of the state," Adirondack Council spokesman John Sheehan said.

While most lawmakers in power do not represent the wilderness area, they're aware of its impact on the entire state, Sheehan.

"I think that there's a recognition that the folks downstate who now have control of the Legislature  have a big stake in making the Adirondacks a priority," Sheehan said.