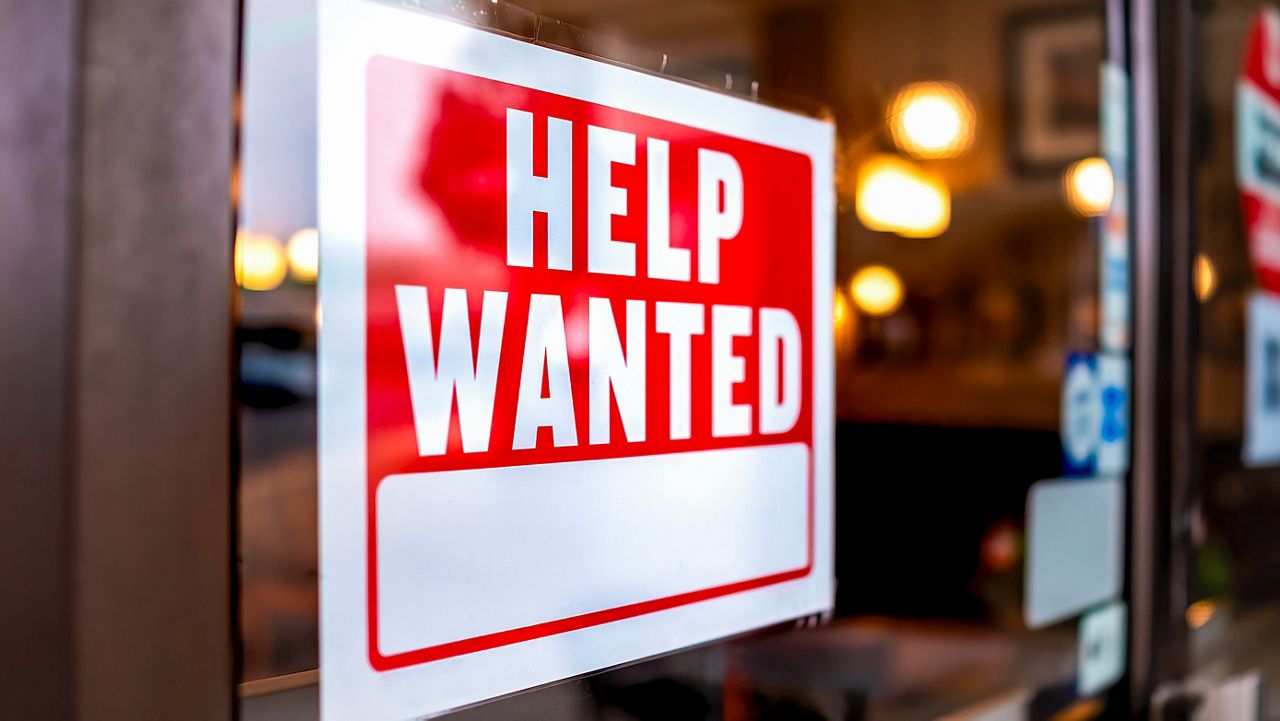 New York's tentative $212 billion budget raises taxes by $4 billion, a burden being carried by businesses and some of its wealthiest residents. The tax increases come as New York is working to cut through a recession induced by a pandemic that has killed tens of thousands of people, shuttered businesses, and thrown 2 million people out of work.

For business organizations, it's yet another sign New York is a costly state to operate in. For progressives, the budget could be a rising tide that lifts all boats.

The question New York's budget this year poses is this: Will it lead to more help wanted signs, or more moving vans?

"We have to have a budget that funds education, funds health care, funds transportation, the building blocks of a robust economy that will allow all working people to thrive and not just the wealthy few in New York state," said Sochie Nnaemeka, the state director of the Working Families Party.

The tax rate hikes will affect people who make more than $1 million a year, and increase corporate taxes, all coming under Democratic majorities in the state Senate and Assembly that swelled in the wake of the 2020 election.

"Working people have to feel a material difference when progressives or Democrats are leading," Nnaemeka said. "If not, then the party has to rethink who we are building for ultimately."

The last year has frayed New York's social safety net. Revenue lost during the pandemic was restored last month by the federal government, sending $12.5 billion in direct aid to New York that places no restrictions on how the money will be spent.

The tax hikes, rather, will provide a new source of revenue to fund items progressives have sought for years in the budget.

Billions of dollars will be added to the budget for schools, relief for renters and middle-income homeowners, child care programs, and infrastructure. Economist Jonas Shaende of the progressive Fiscal Policy Institute said the budget provides the right balance.

"This is not a tremendous increase, but it also allows to fund some of the important programs that sustain the survival of many New York residents," he said.

But there is a concern richer New Yorkers will reach a tipping point with the state's tax climate. The pandemic has made it easier for people, especially those of means, to move out of state and work remotely.

New York relies on a small pool of very wealthy people for much of its tax revenue.

The tax increases and spending come as New York's recession has dragged on with high unemployment, even as some businesses and public gathering places move to reopen.

"Higher costs that are on the tax bill or other operational expenses are less resources that can go to hiring or expanding, which is what small businesses do best," said Greg Biryla, the state director of the National Federation of Independent Businesses.

Business groups have felt besieged over the last decade in New York. There have been successes, like a property tax cap. Biryla is concerned the new taxes will hit smaller businesses in New York.

"We're communicating with the legislature, with the governor, and try to make sure we don't capture small businesses, mom and pop enterprises, in this larger corporate tax increase," he said.