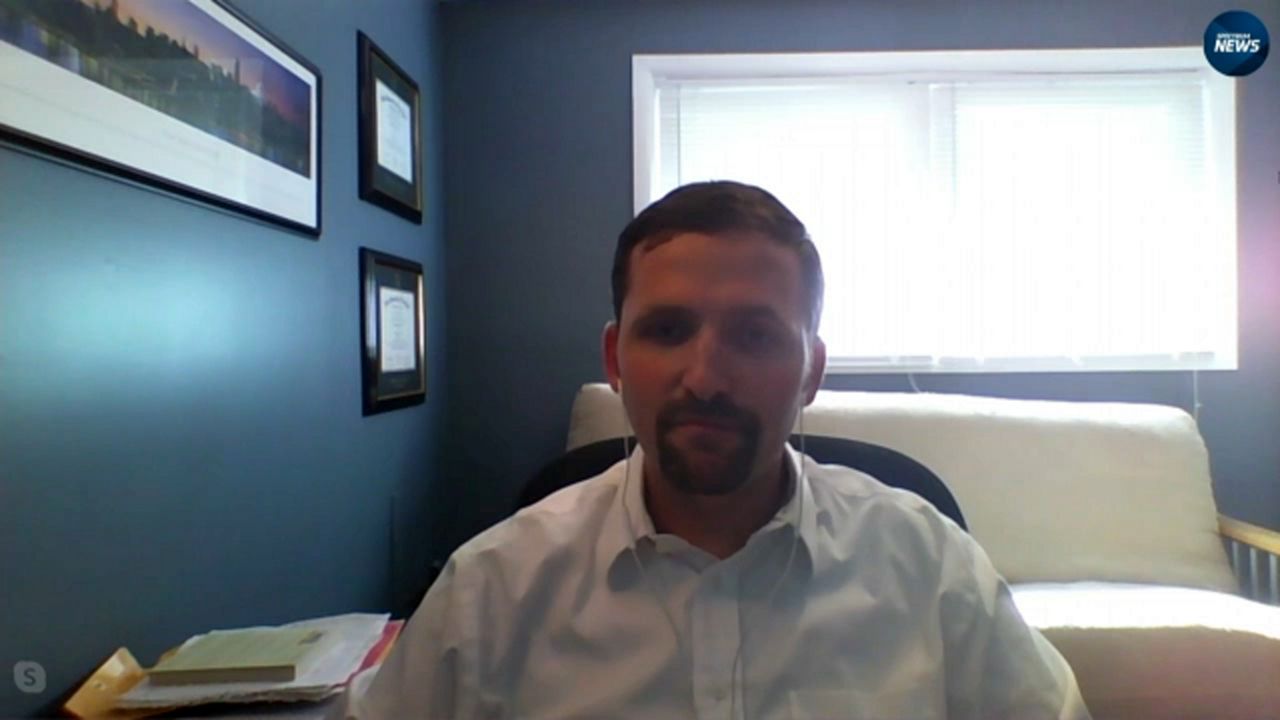 David Friedfel, the director of State Studies for the Citizens Budget Commission (CBCNY), told Capital Tonight host Susan Arbetter that the longer the state waits to make cuts to the budget, the more painful those decisions will become.

Friedfel’s comments come after a review of the state’s updated financial plan.

"This is a multi-year problem which cannot be papered over," said Friedfel. "Next year’s gap is about $17 billion."

He said the gap is comprised of an $8.4 billion hole, plus $700 million in cuts to state operations that are yet to be determined, and $8 billion in aid to localities cuts.

Rather than wait for the federal aid, which may not come, Friedfel instead urges the state to take action, including reducing economic development spending, reducing the aid sent to wealthy school districts, and freezing middle class tax rates.