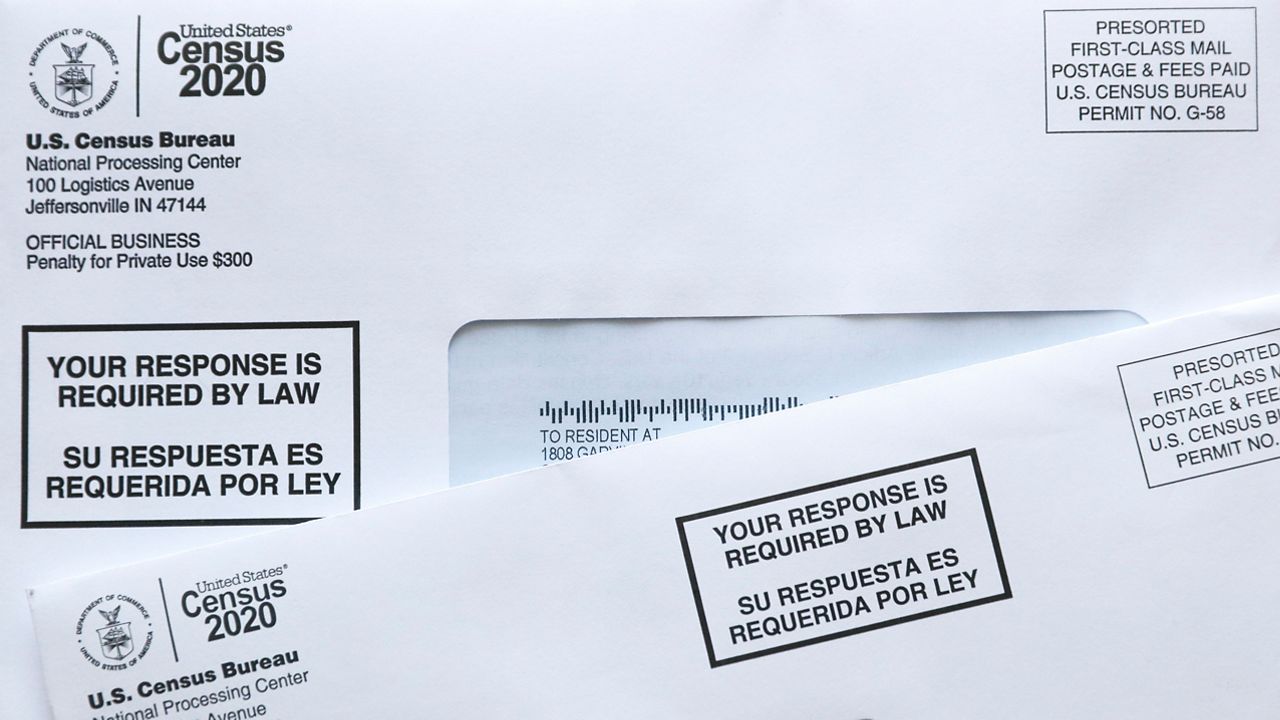 But don’t blame Syracuse. Most of New York State is floundering, with a rate of only 57.6% of households responding to the census so far. That’s about four points behind the national response rate of 62%, leaving the Empire State ranked 38th of 50 states.

Wice is an adjunct professor and senior fellow at New York Law School and a veteran of the last four redistricting cycles. Wice is also working with "NY Counts 2020," the statewide coalition responsible for ensuring New York’s count is as high as possible.

This year, Wice says the challenges are both new and old. They include people who have been focused on the pandemic and haven’t responded to the census, as well as the long-standing issue of people with limited English skills who are unable to read the census material.

Add to that distrust in government which has been exacerbated by recent police killings, and you have a recipe for a disaster.

Even worse is that the pandemic has hit the state’s budget so hard that it hasn’t been able to spend any money on outreach.

The state had been prepared to spend $30 million in real dollars on outreach, plus $30 million in what the governor called “in kind” agency assistance. The real money was to have gone through county executives who would have then shared the money with qualified community organizations. COVID-19 put the kibosh on all of it.

According to Wice, the bitter irony here is that a low census count will hurt programs that people need when the economy is in the tank: hospitals, health care, education, mass transit, and housing. All of these programs are census-driven, meaning the fewer people who fill out their census forms, the less money the state will see from the federal government.

Two big populations that have been absent from census records are Manhattan’s wealthy and college students. COVID-19 is again the culprit.

“The census needs to count people where they were on April 1,” explained Wice. “If you live on the east side of Manhattan and you left because of COVID prior to April and you didn’t respond to the census, the Census Bureau needs you to respond from your Manhattan address.”

College students who left school to return home to their parents are causing the same headache for census takers.

There’s one other census-related issue that COVID-19 will affect: redistricting.

“With Census 2020 enumeration operations delayed, the U.S. Department of Commerce recently asked Congress to extend the deadlines for congressional reapportionment and delivery of redistricting data to the states, adding further uncertainty to the overall schedule,” according to Wice.

“If Congress moves the deadline for the Census Bureau to deliver detailed redistricting data to the state from April 1, 2021 to July 31, 2021, the Redistricting Commission will have five months to analyze the data, hold hearings, and develop a plan to present to the legislature by January 2022, condensing a process that was expected to take up to nine months.”

The New York State Legislature is holding a joint legislative hearing on independent redistricting on Wednesday.

“There are some things that need to be cleaned up from over 100 years ago,” he said. “It’s time to clear out the dead wood.”

“We think it’s a good idea to hold a hearing on it. For an example, when the original constitutional change was passed in 2014, the primary was in September. Now it’s in June. It’s doesn’t really work. Plus, the census information is going to be late.”