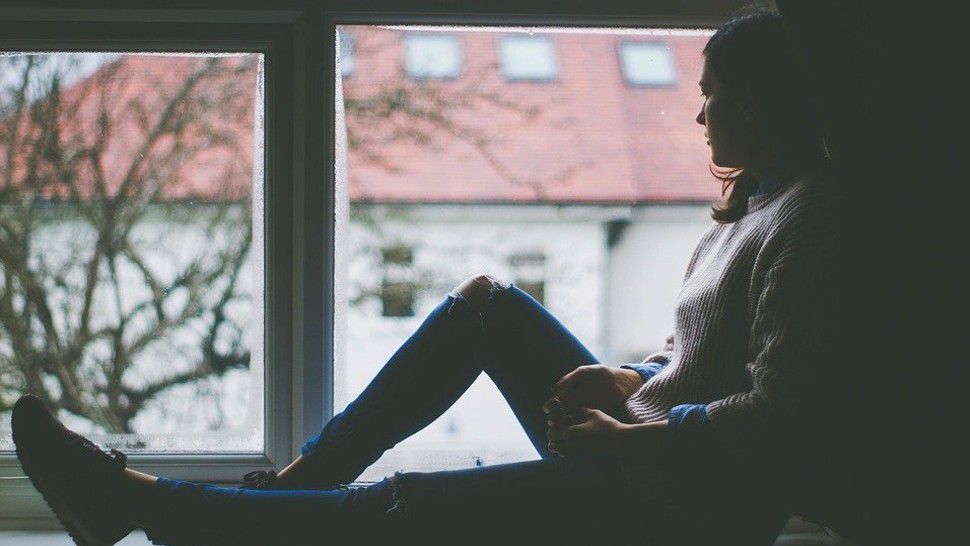 Amid Pandemic, Mental Health Services Could Be Vital

The stress and anxiety caused by the coronavirus pandemic has also created a subsequent crisis for bolstering mental health care services -- a crisis that comes amid a cash shortage for state government.

Some advocates and lawmakers are calling for more than $38 billion spending, and are looking toward the federal government for the money.


The issue, often stygmatized or ignored, has receivd new attention given the multi-faceted challenges facing people during the upheaval of job losses, health concerns, tight quarters spent with loved ones or being largely by themselves.

"Isolation and despair are really the enemies of treatment for depression and substance use disorder," said Sen. Peter Harckham, a Democrat who represents Westchester County. "We need to reconnect people and that’s becoming harder and harder as our society has been closed down."

"Reimbursement is down for facilities, costs and demand are up," he said. "It’s a disaster waiting for happen."

The latest federal stimulus legislation in the House of Representatives has $2.5 billion proposed for mental health care. Glenn Liebman of the Mental Health Association of New York says that’s not nearly enough to tackle what could be a years-long mental health crisis for millions of people.

For years mental health has been an issue largely in the shadows and ignored in New York. The pandemic has changed that, with Gov. Andrew Cuomo mentioning it his daily briefings.

Liebman said it’s good the issue could be destigmatized by the pandemic.

"Philosophically that’s great, but what we really need is real dollars, real concrete money to really change the system of care," he said.