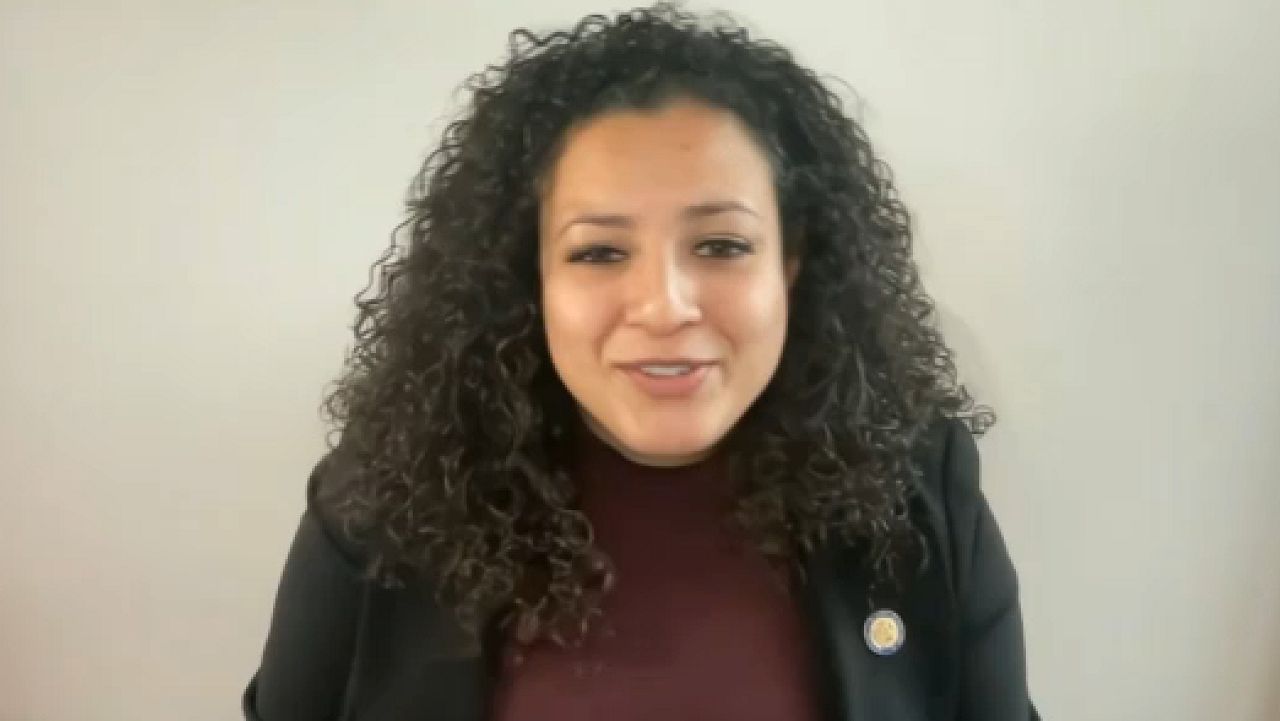 While drug deaths in other states are leveling off, they are still on the rise in New York, something the newly appointed chair of the Senate Committee on Alcoholism and Substance Abuse, State Senator Nathalia Fernandez, blames on New York being at the crossroads of black-market interstate commerce.

“We love to say New York is unique and it is its own beast. There’s a lot of action happening here, and there’s a lot of trafficking here of all sorts. We hear about the guns, we know it’s also happening with the drugs,” she said.

According to a report from the state Comptroller’s office released in November, drug overdose fatalities surged during the COVID-19 pandemic in New York state, with opioid-related overdose deaths increasing by 68% to nearly 5,000 individuals from 2019 to 2021.

Among the grievances Capital Tonight has reported coming from some members of the Opioid Settlement Fund Advisory Board, is that OASAS, the state Office of Addiction Services & Supports, has been moving too slowly getting money out the door.

Fernandez said that she agrees.

“I was disappointed, too, to see that money wasn’t moving as fast as it should have been,” she said.

Fernandez is also of the opinion that harm reduction should be funded by the money coming in from the settlement fund.

A little background: Some members of the Opioid Settlement Fund Advisory Board are not happy with how the Hochul administration has handled the settlement money. In particular, they are disappointed that OASAS claimed that the board's recommendation to provide all harm reduction funding through the state Department of Health “was inconsistent with the constitutionally authorized roles of the executive and legislature in determining the allocation of funding to agencies and how such funding may be directed.”

Fernandez stated that she wants to hold off on making a judgement on the issue until she speaks with OASAS.

“I still have to have in-depth discussions with OASAS. You know, session just started and we just got these committee assignments on the first day, so those conversations will be happening,” she explained. “(But) I do want to understand in detail why they don’t think that should be the approach.”