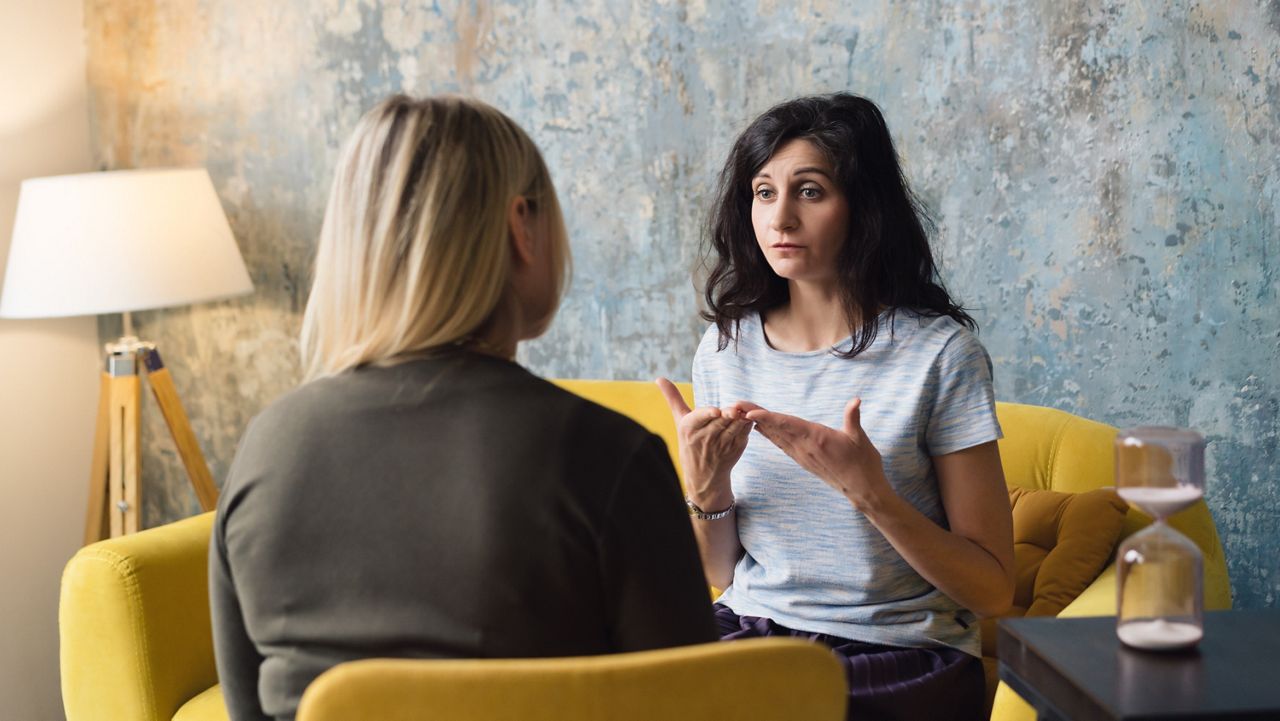 Gov. Kathy Hochul is proposing to use carrots and sticks to bolster the state’s mental health services. In her State of the State address, she proposed reopening 800 psychiatric beds and adding 150 new beds in institutions around the state.

The administration’s budget website states new legislation “will allow the state Office of Mental Health to fine Article 28 community hospitals up to $2,000 per violation per day for failing to comply with the number of psychiatric beds outlined in their operating certificate.”

It's an unprecedented commitment to a perennially underfunded area of the state budget, which Glenn Liebman, the CEO of the Mental Health Association of New York State (MHANYS), said he appreciates.

But Liebman is concerned about an issue the governor didn’t mention in her speech — the anemic mental health workforce and the state’s need to adequately compensate staff.

“We have a budget (address) in 2 1/2 weeks. That budget will hopefully have an 8.5% cost of living adjustment as part of it for human services and mental health,” Liebman said.

MHANYS works with 26 community providers in 52 counties. Liebman said they run good programs, but “they are in crisis.”

“We can’t hire people. We are losing people all the time. Vacancy rates are high,” he said.

At the same time, the need for mental health services has never been greater. NAMI, the National Alliance on Mental Illness, estimated that 4,102,718 people in New York live in a community that does not have enough mental health professionals, and over half that many — 2,802,000 adults in New York — have a mental health condition.