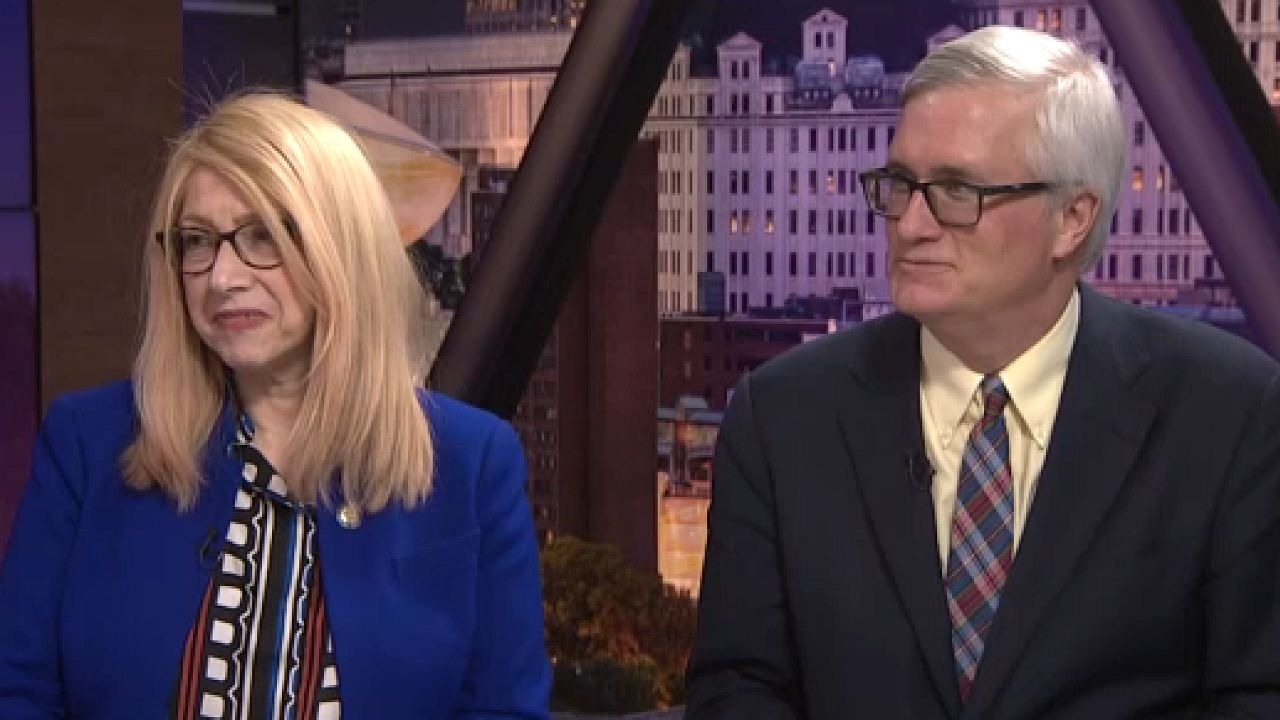 Perhaps the biggest proposal to come out of Gov. Kathy Hochul’s second State of the State address was a plan to create 800,000 new homes over the next decade across the state.

Newly minted chair of the Assembly Housing Committee Linda Rosenthal told Capital Tonight that she favors the broad scope of the plan, which has been dubbed the New York Housing Compact, but has concerns about the nearer-term issues unhoused people face, adding “800,000 is ambitious over 10 years, but a lot of people have said to me what about now?”

The compact sets high goals for developing affordable housing across the state with upstate communities needing to hit a benchmark of 1% of their stock over three years and downstate communities needing to hit 3%. Affordable housing is weighted more in the state’s calculations over market-rate housing, which could mean more affordable options rather than more projects in general.

Sen. Brian Kavanagh, the chair of the Senate Housing Committee, said the changes proposed by Hochul on Tuesday were “long overdue,” but said he and other members of the Legislature will fight for other housing measures, as well, including a Housing Access Voucher Program and good cause eviction.

More details on the plan and other proposals from the governor’s State of the State address will be unveiled in the budget address, which is expected later in the month. The Legislature will need to approve the measures in the budget process, or by the end of the legislative schedule in June.