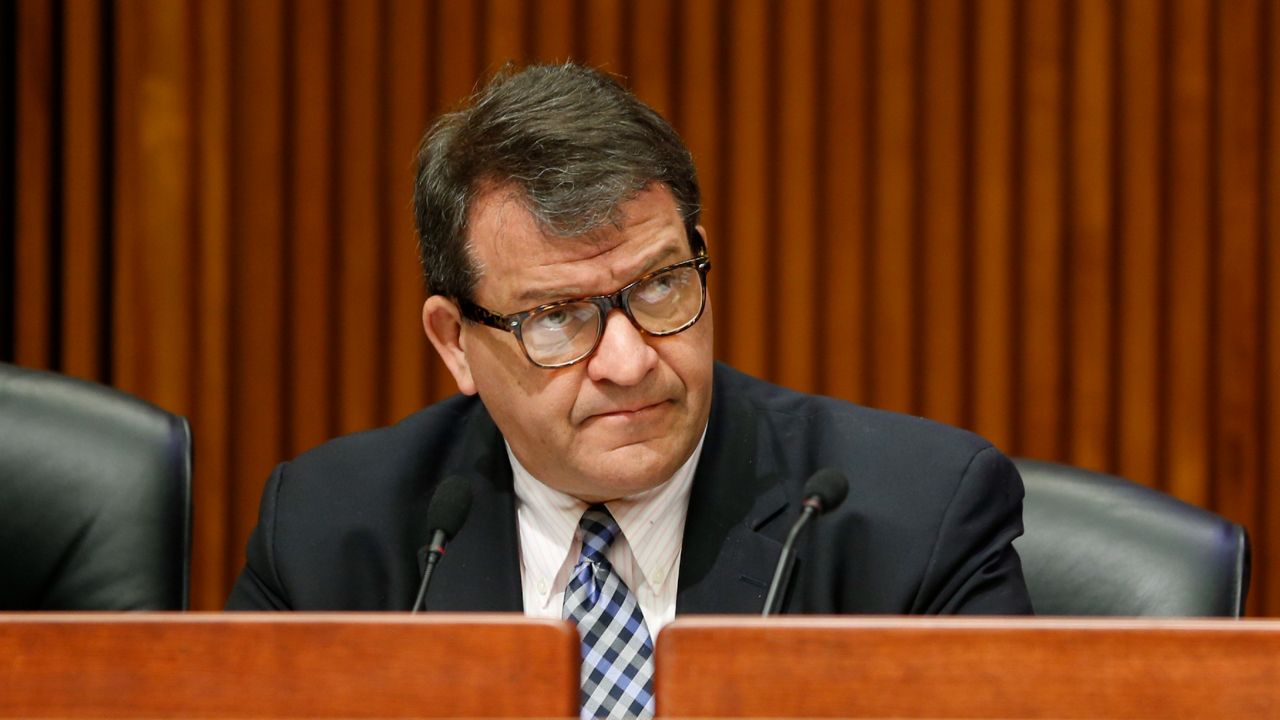 Latimer: Westchester is the 'blue wall' of the downstate suburbs

While there has been a lot of discussion about a red wave in the Hudson Valley and on Long Island, there are signs that Westchester County has become something of a blue wall.

Statewide, Gov. Kathy Hochul won office by a 5.8% margin. In Westchester, it appears that, unofficially (some absentee ballots have yet to be counted), she won by a 20-point margin, or just over 67,000 votes.

Additionally, Democrats swept the seven judge positions in the 9th Judicial District; all but one of Westchester County’s Assembly Democrats were re-elected; and all or part of four state Senate seats remain in Democratic hands.

“The big situation that was difficult was the loss of (Representative) Sean Patrick Maloney,” Westchester County Executive George Latimer told Capital Tonight. “Although, Westchester produced a 20K vote plurality for him in the Westchester portion of his district.”

When asked why he thinks Westchester appears to have bucked the trend and remained more blue than other downstate suburbs, Latimer explained that Westchester has more Democrats than the other suburban counties. Additionally, he said the county’s demographics have changed over the past few years.

“People who lived here (for) a number of years retired and moved to Florida, and we get new folks moving up from the city. We tend to get folks from Manhattan and the Bronx coming north to Westchester,” Latimer said. “I tend to think that the Staten Island, Queens, Brooklyn crowd go to Long Island.”

Latimer also attributes Democratic victories to the county’s “pragmatism” on issues, including property taxes and crime.

Westchester, explained Latimer, has a very robust progressive community. He name-checked Indivisible Westchester as contributing to the overwhelming passage of the environmental bond act that was on the ballot. He also stated that the Indivisible groups “are part and parcel” of the county’s Democratic Party.

“We’ve been able to, at the county government level, cut taxes, lower crime – things that you don’t normally attribute to Democrats,” he said. “So, when the Republican messaging came out and said ‘Democrats are bad on money and bad on crime,’ that didn’t resonate in Westchester the way it did in other places.”

In his 2023 proposed operating budget, Latimer wants to cut the county property tax levy by $6 million. If the budget passes, it will be the fourth consecutive budget in which Latimer has cut the levy.

“You have to push back and sometimes, I think Democrats think we’re in an intellectual argument. But sometimes you’re in a street brawl,” he said.