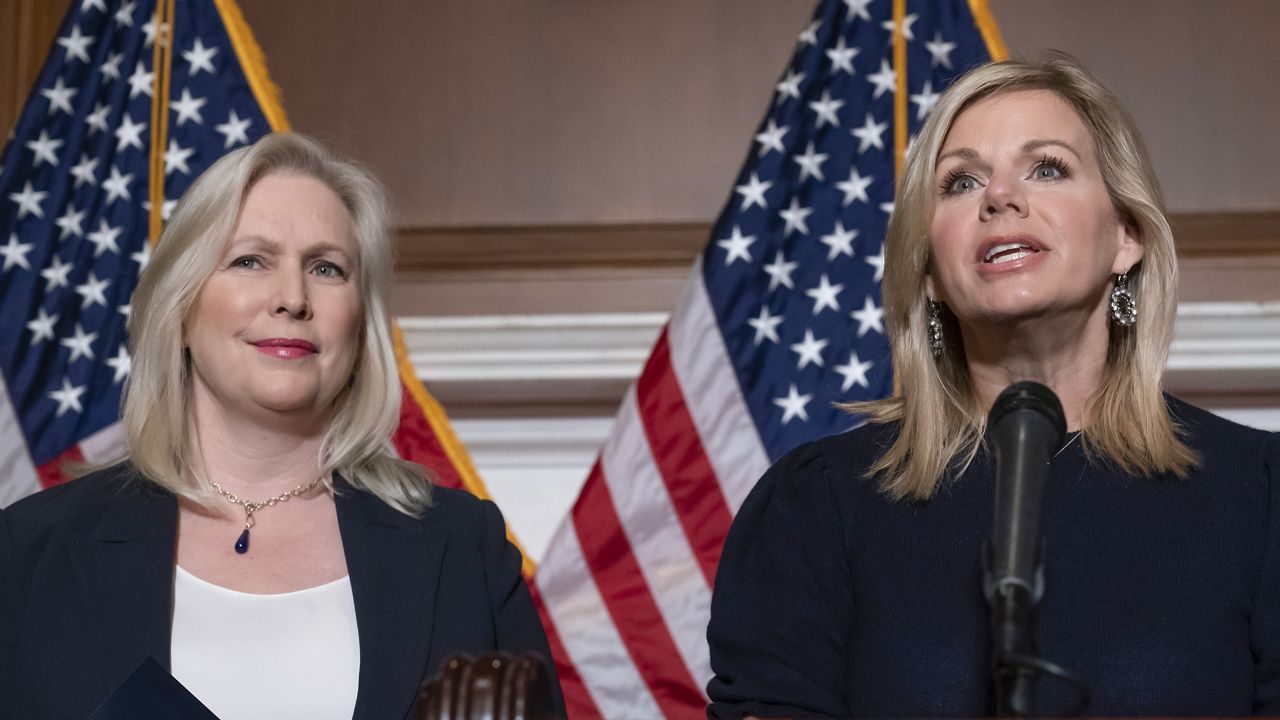 The #MeToo movement is one step closer to potentially another victory on Capitol Hill in just a matter of months. Last week, the Senate Judiciary advanced bipartisan legislation taking aim at non-disclosure agreements (NDAs) that prevent the victims of sexual harassment and assault from speaking out publicly.

Called the Speak Out Act, the legislation aims to prohibit the use of NDAs to prevent workers from sharing their stories. It would apply to NDAs signed before a dispute, according to Sen. Kirsten Gillibrand’s office.

“If they are harassed or assaulted, they should have a right to say, ‘That person assaulted me, that person harassed me,’ just to change the climate of their workplace,” the New York Democrat said in an interview.

The proposal has bipartisan backing, with supporters in both chambers.

“How it would’ve affected my case is that I would have been able to talk openly about what was happening to me, to my family, to my friends, to other colleagues,” Carlson said in an interview.

The push for this legislation comes after #MeToo advocates scored another win earlier this year, when Gillibrand and Carlson teamed up with colleagues to pass legislation reining in "forced arbitration."

That bill — now law — sought to eliminate clauses mandating workers rely on the often secretive arbitration process to settle disputes rather than going to court.

“The Speak Out Act is the second part of the one two punch of stopping the silencing of women and men in the workplace,” Carlson said.

All told, more than one-third of the American workforce is bound by an NDA, according to data analyzed by the Harvard Business Review.

Supporters of the legislation say it would still allow companies to protect trade secrets, while creating transparency in these specific cases.

While advocating for this legislation, Gillibrand already has her eye on the next stage in her fight for workplace protections, saying she and Republican Sen. Lindsey Graham of South Carolina plan to take on age discrimination next.