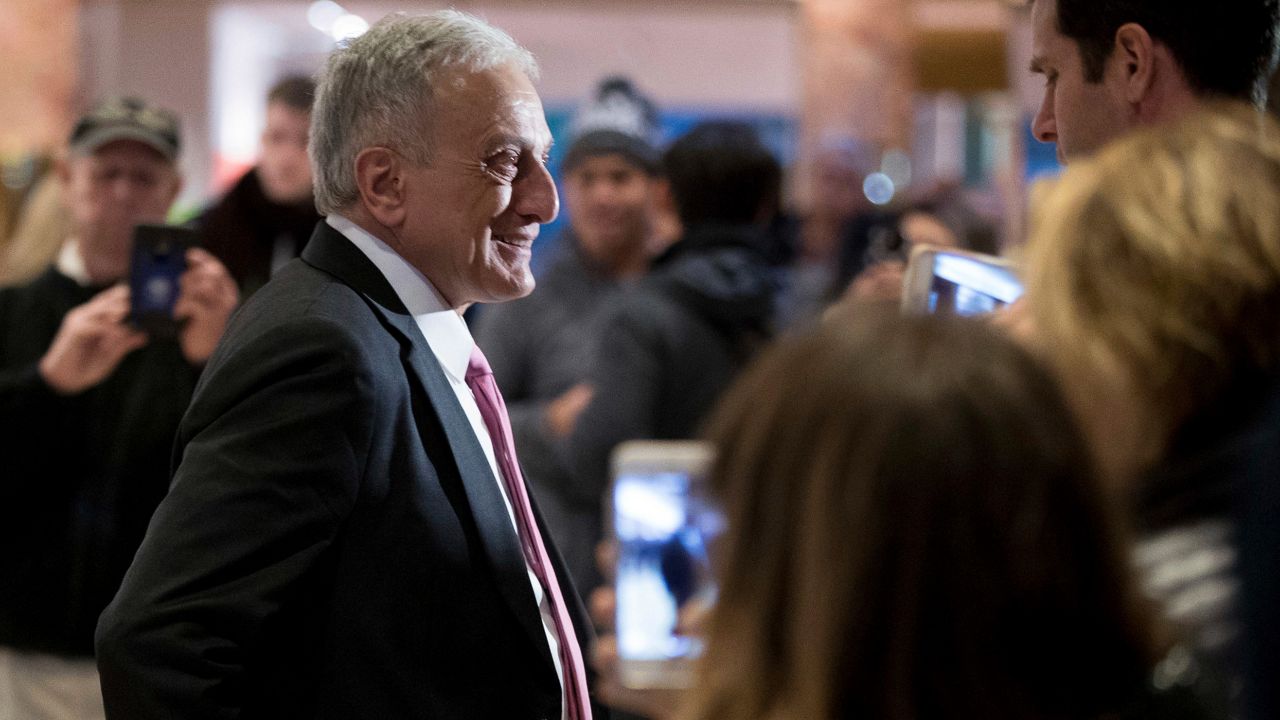 Prominent Buffalo-area attorney Paul Cambria will represent him and they hope to file in federal court by Monday morning.

The Legislature passed the Concealed Carry Improvement Act following a U.S. Supreme Court decision that struck down a long-standing state law requiring pistol permit holders to show proper cause in order to carry a concealed firearm in public.

Paladino said he agrees with pieces of the law, like strengthened background checks and required safety training, but in general believes the act is unconstitutional.

He said they're determining exactly what will be in the suit.

"From a lawyer's perspective, do you challenge the whole bill and then come back and rewrite something that's better and uses the good sections of the bill or do you just challenge parts of it that are onerous?" Paladino said.

Meanwhile, New York Republican Party Chairman Nick Langworthy pledged to sue last week as well and Thursday announced the Republican Party will partner with the state Conservative Party, saying, “we have been working the phones and talking to legal experts to build a coalition and bring a winning case that will stop this law in its tracks."

"I'm sick and tired of Democrats running roughshod over our Constitution and going after upstanding citizens while letting violent thugs wreak havoc on our streets. I'm going to sue them again and we're going to win again," Langworthy said.

Langworthy is also running against Paladino in the 23rd District primary and Paladino said he believes it’s a conflict of interest for the chair to use state party resources to sue while advancing his own campaign simultaneously.

Paladino said he would be willing to partner with the New York State Rifle and Pistol Association, which said it has been pulling together its own legal resources. NYSRPA President Tom King, in a statement, also said however, he is 100% behind the GOP-Conservative Party effort.

Gov. Hochul released a statement in response to any potential legal action, which reads, "Governor Hochul signed landmark legislation to save lives and combat the gun violence epidemic by carefully regulating access to concealed weapons, protecting public safety while abiding by the Supreme Court's ruling in the Bruen case. We have no further comment on pending litigation."