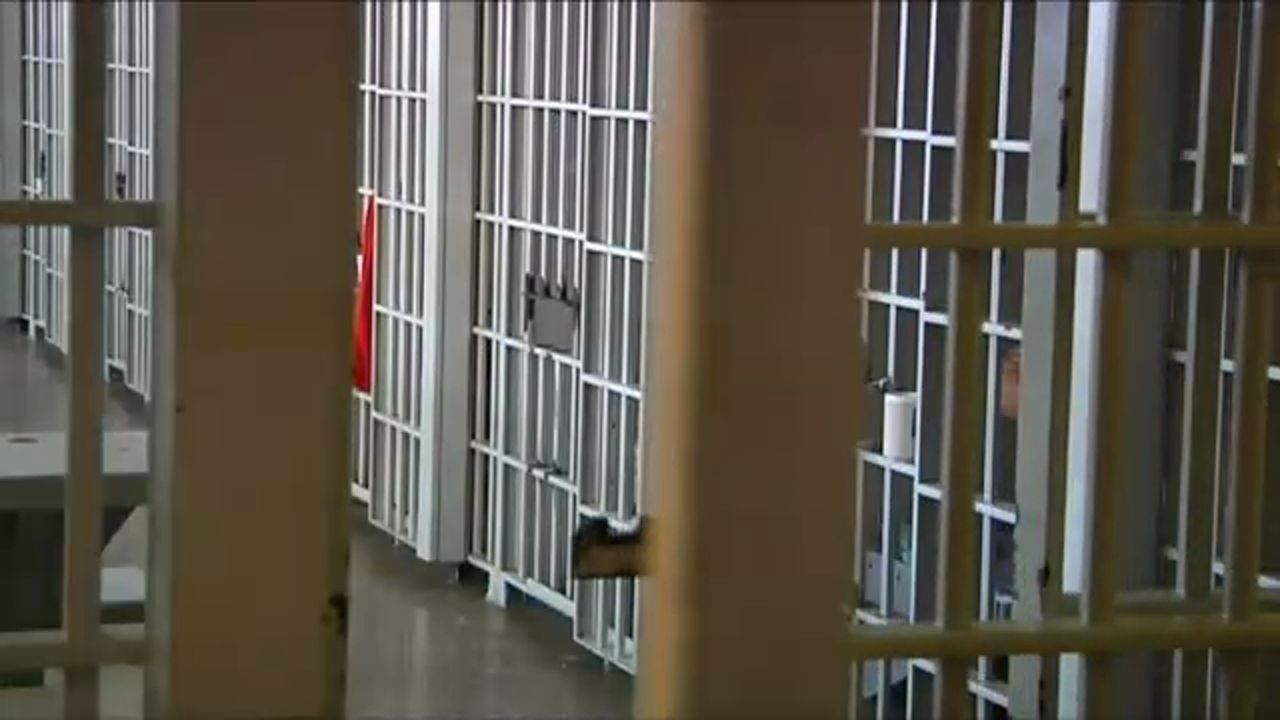 Last week, criminal justice reform advocates from across the Empire State joined together for a virtual advocacy day where they called on the state to address the “crisis” in the state’s parole system.

Shapiro argues that the bail law changes, which have been criticized by law enforcement and Republicans, and parole reform are two separate issues because the parole reforms are handling issues at the back end.

New York’s incarcerated population is predominantly people of color. Proponents argue that these bills could address any issues of racial bias in the parole system. Shapiro said the parole board is diverse but there needs to be a commitment to believe in the “transformation” of an incarcerated person.

Both of the bills are still in committee and haven’t passed either legislative house.

EDITOR'S NOTE: This story has been edited to correct the sponsors of the Elder Parole bill.