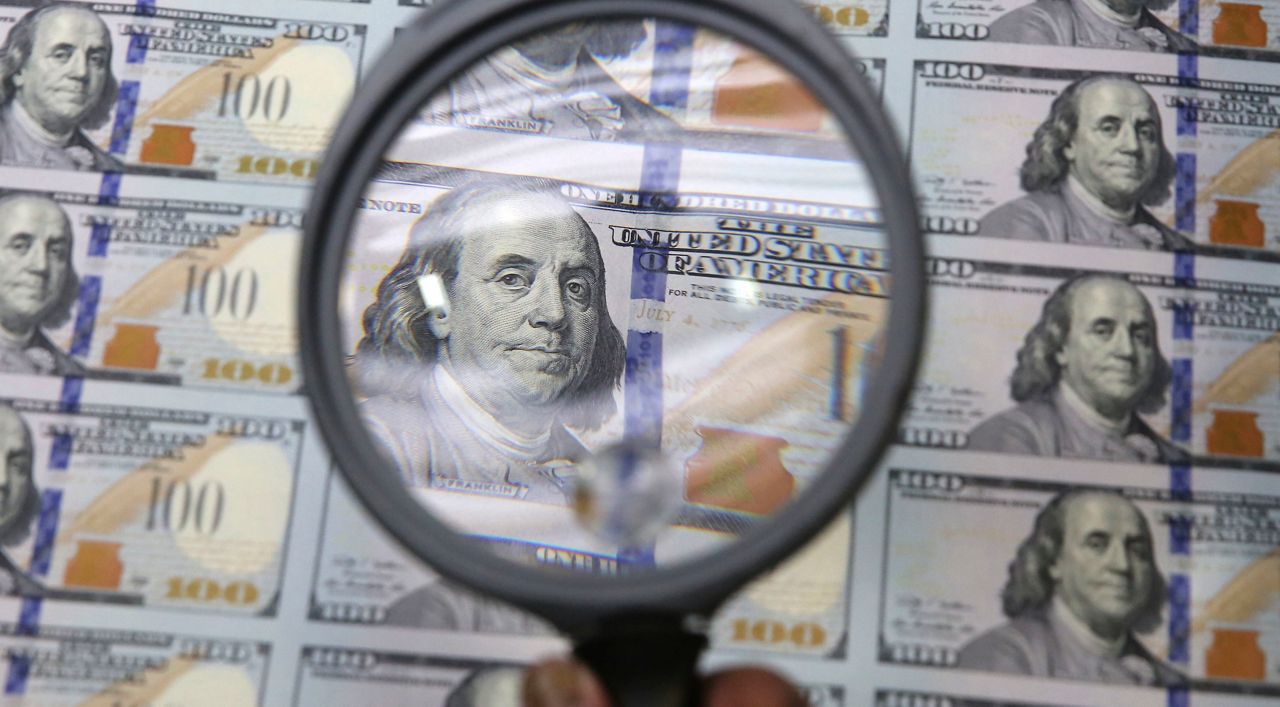 Though not in session, state lawmakers want to start taking votes on bills they say are needed to help New Yorkers through this difficult time.

Last month, Gov. Andrew Cuomo placed a moratorium on mortgage foreclosures during the coronavirus pandemic but Sen. Todd Kaminsky says the state needs to consider what happens when the crisis is over.

“I think it’s totally unfair and not realistic, frankly, for banks to expect at the end of that period for people to come up with three months or more of mortgage payments either right at that moment or in the near future after that,” Kaminsky said.

Kaminsky is backing legislation that would prevent foreclosures by allowing homeowners to tack the payments onto the life of their mortgage — giving them more time to pay.

“We want our citizens to be back working and being part of the economy, not being in an endless cycle of debt and we want them focusing on their families and not being troubled by a looming mortgage payment,” Kaminsky said.

“This is a big problem because we know so many New Yorkers are living paycheck to paycheck,” said Carlucci, who is among a crowded field of Democrats seeking an open congressional seat in the lower Hudson Valley. “We have statistics that show over a third of New Yorkers are at that level where if they lose their job, we’re not talking about the decreased quality of life, we’re talking about the possibility of going bankrupt, foreclosure, losing their home, being on the street.”

Carlucci’s proposal would prevent banks from counting the payment toward overdrawn bank accounts.

The Legislature is scheduled to end its session on June 2 and has the ability to cast remote votes but, for now, it’s yet clear when lawmakers will meet again to consider legislation.