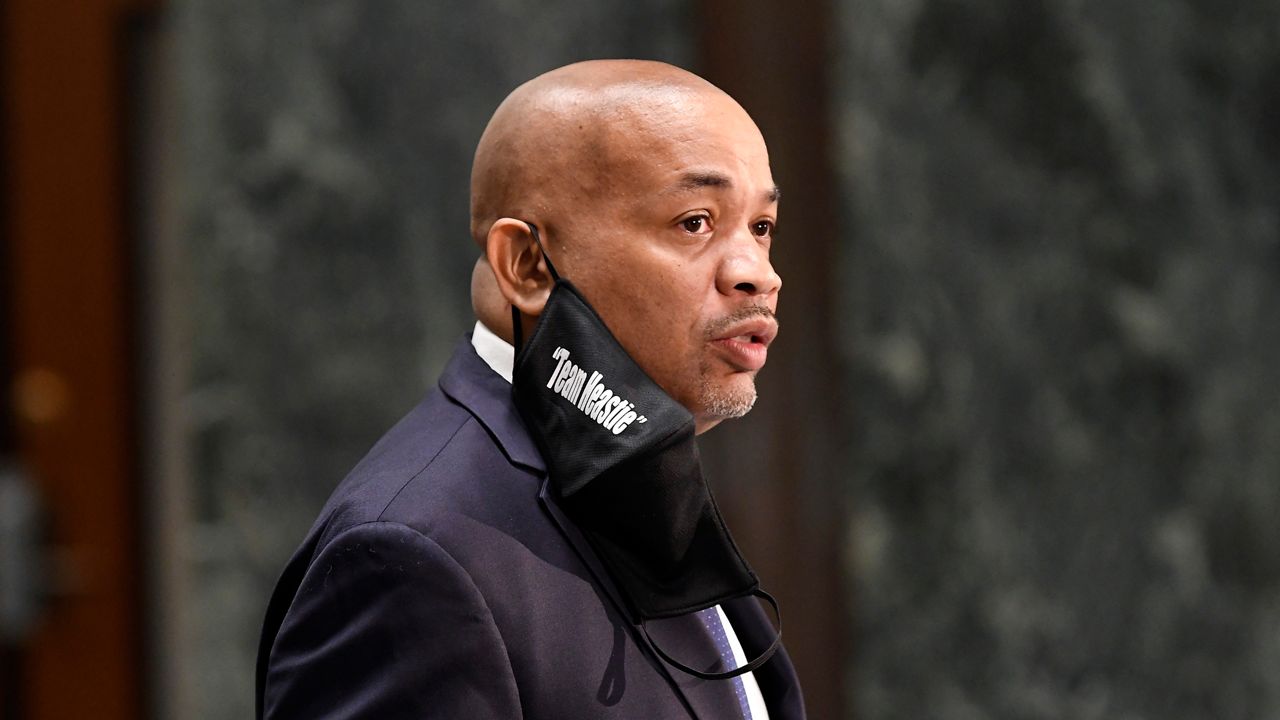 When the Build Public Renewables Act, or BPRA, failed for a second year in a row, the environmental community was deeply disappointed, especially since the bill had passed in the state Senate.

The BPRA would allow the New York Power Authority, or NYPA, to build and operate renewable energy projects and, according to many climate advocates, help the state reach its ambitious goals under the Climate Leadership and Community Protection Act (CLCPA).

After session was over, Speaker Carl Heastie, who took a lot of heat for not bringing the bill to the floor when it was said the votes were there for passage, promised a summer hearing on the bill.

The hearing, which took place at the end of July, featured testimony from advocates of the proposal as well as critics.

It also included some surprising testimony from NYPA, whose representatives told assembly members it wasn’t interested in the authority to build public renewables.

Just prior to the hearing, advocates for the BPRA rallied outside Speaker Heastie’s office.

Speaker Heastie has apparently taken the criticism from advocates seriously. He insisted to Capital Tonight that the Assembly is on board with climate action.

“One thing I do want to remind people, the CLCPA was born in the Assembly. We have a tremendous chair in Steve Englebright. No one cares more about the environment than the New York State Assembly,” Heastie said. “You can’t fault a legislative body for wanting to do its due diligence. And I know sometimes we don’t move as fast as people would like. But that’s what we’re elected to do. We have to look at all the facts before we move forward.”

When asked if the CLCPA is on track to meet its goal of 70% of electricity from renewables by 2030 and whether it’s high on his list of priorities, Heastie answered yes to both questions.

“Absolutely it’s on our high list of priorities,” he said. “Again, that bill was really the brainchild of the New York State Assembly. And so, for people to say, ‘well, you’re not committed to it,’ it’s hard to take when it really came from us.”

On the BPRA specifically, Heastie said there was never a discussion with the New York Power Authority “when they were the ones who were supposed to move this forward.”

There were other issues with the bill as well. Many private renewables developers were (and are) against it, and originally, unions, including the AFL-CIO, opposed the bill until changes were made.