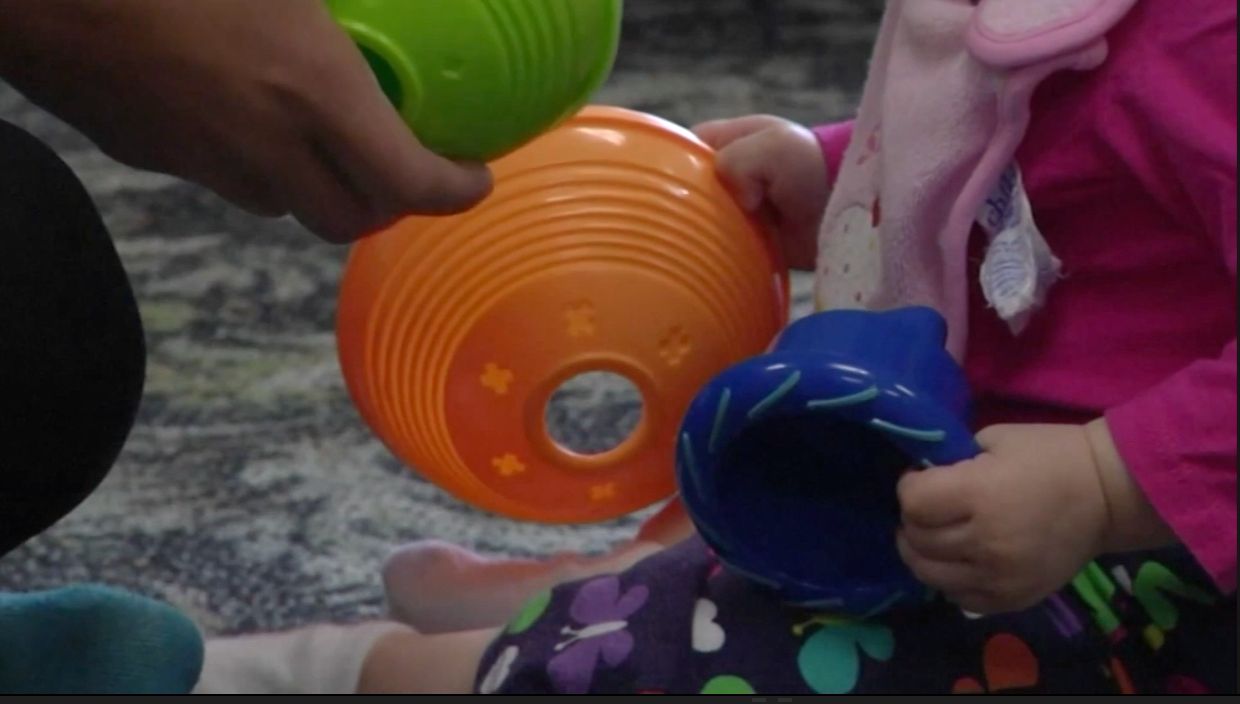 In an interview with NPR on Sunday, U.S. Labor Secretary Marty Walsh said “issues around child care” are one of the factors contributing to the lower-than-expected March jobs report.

Dede Hill, policy director of the Schuyler Center for Analysis and Advocacy, told Capital Tonight that in New York, the child care sector is currently reeling.

“We are trying to get parents to go back to work, but we are having problems finding people to care for children because they’re underpaid,” Hill explained. “More than 60% of the child care workforce relies on a public benefit to make ends meet.”

And that was before pandemic forced layoffs across the child care sector.

The reality is, Hill explained, the model for child care doesn’t work.

“The average cost of child care for one year, for one child, is $15,000,” Hill said. “Parents cannot afford to pay for care for two or three children. The math doesn’t add up.”

While there is subsidized care for parents who earn 200% of poverty or less, only 20% of New York families can access those subsidies.

“Meanwhile, child care providers are barely making it. They are struggling at the end of each month to pay their bills,” Hill said.

But thanks to two separate events, New York has an opportunity to transform how child care is paid for.

First, there is a hefty $2.3 billion available for childcare in the three stimulus bills that were passed by Congress. Second, the governor’s Child Care Availability Task Force, formed in 2018, just released its recommendations.

Together, Hill explained, they create an opportunity to move child care from private pay to something modeled after public education.

“If we invest these funds well, we can get on a path to transformation,” Hill said.