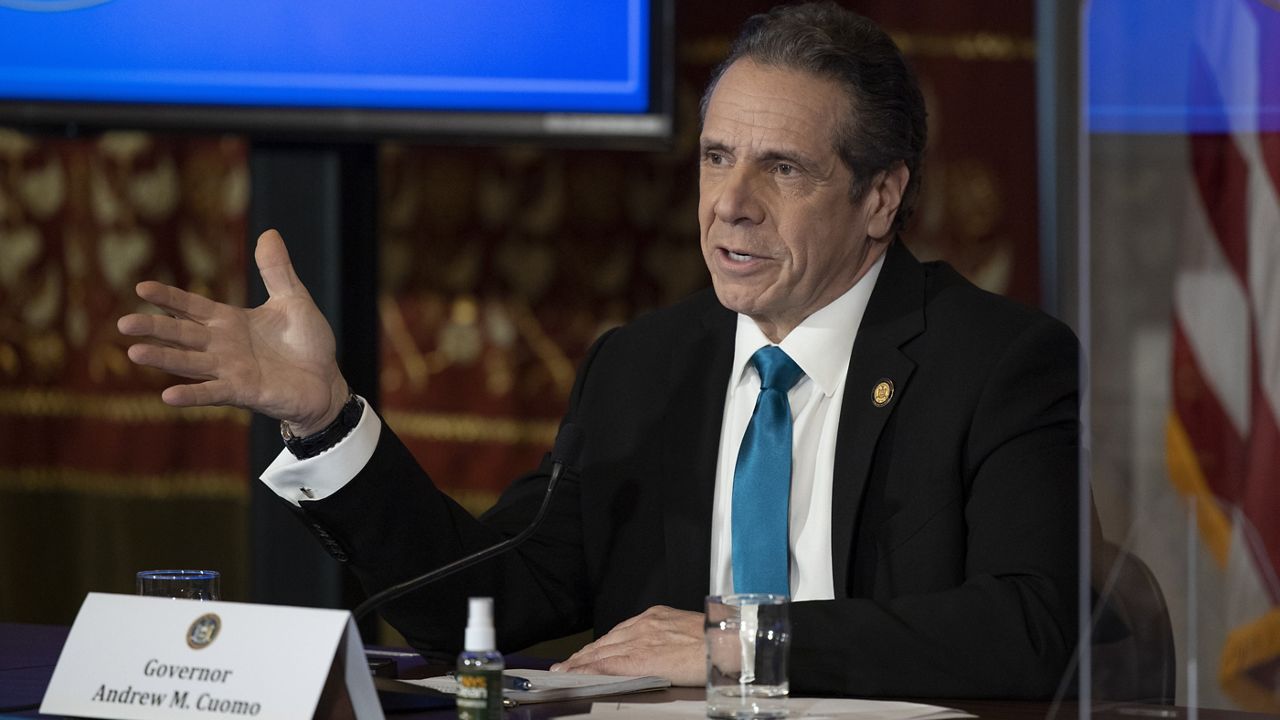 Governor Cuomo Promises to ... Get Aggressive?

Andrew Cuomo is no shrinking violet.

Multiple lawmakers and reporters have dined out on tales of being verbally lashed by the governor’s sharp tongue loosened by a temper which “goes up to 11, maybe 12,” one wag quipped.

On Friday, in not so many words, Cuomo warned critics “they ain’t seen nothing yet."

He continued by saying, “I wasn't aggressive enough."

This offensive strategy has helped Andrew Cuomo in the past, as Capital Tonight reporter Nick Reisman points out.

But will it help him this time?

Political consultant Alexis Grenell, co-founder of Pythia Public and columnist for The Nation magazine, has written about gender, politics, and power for eight years. She told Capital Tonight that the governor’s leadership style has so far worked for him because the public has an ingrained gendered notion of leadership.

“Being ‘bare-knuckled’ or ‘aggressive’ or ‘a bulldog’ is coded as a positive form of leadership, and productive. And the governor links those two ideas very clearly together,” Grenell explained.

His style of leadership, which could be viewed as a cycle of abuse, is instead seen through a positive lens of productivity.

The difference between this situation and others the governor has gotten himself into is that, this time, the legislature has the power to punch back, if it wants to.

“There are many new assertive and authoritative and female voices in the legislature who are unwilling to allow him to peddle that narrative,” Grenell said.

The question is how assertive they decide to be in the face of the governor’s new strategy of aggression.